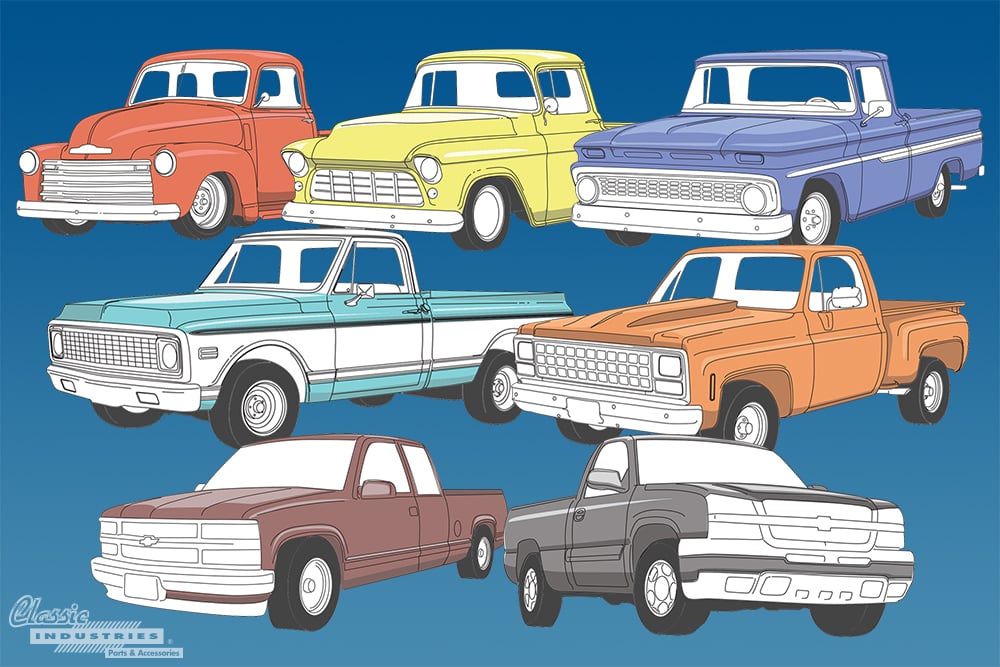 Over the course of six decades from 1947 to 2007, Chevrolet trucks went through many changes. The most substantial of these changes serve as the dividing lines between Chevy truck generations. If you're a classic truck enthusiast, you're probably able to spot these body style cues and recall the corresponding model year ranges, but those who are new to classic trucks may not be so well-versed. With this in mind, we put together a clear and concise visual guide to 1947-13 Chevy truck generations.

The side-profile photos used in this article are courtesy of Chevrolet (CC 3.0). 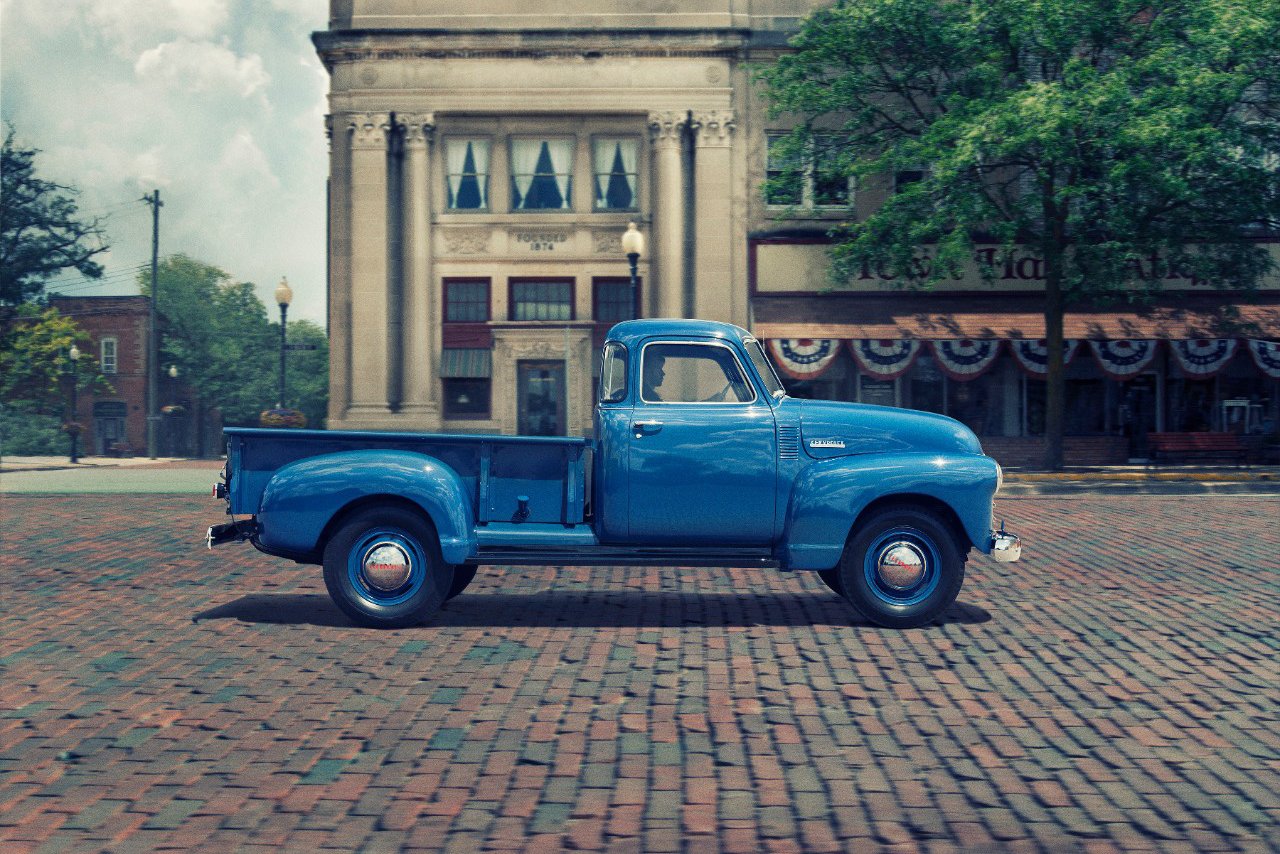 The first of the Chevy truck generations we'll discuss is known as the Advance Design. This was GM’s first postwar truck platform, and is usually listed as 1947-55 1st Series. 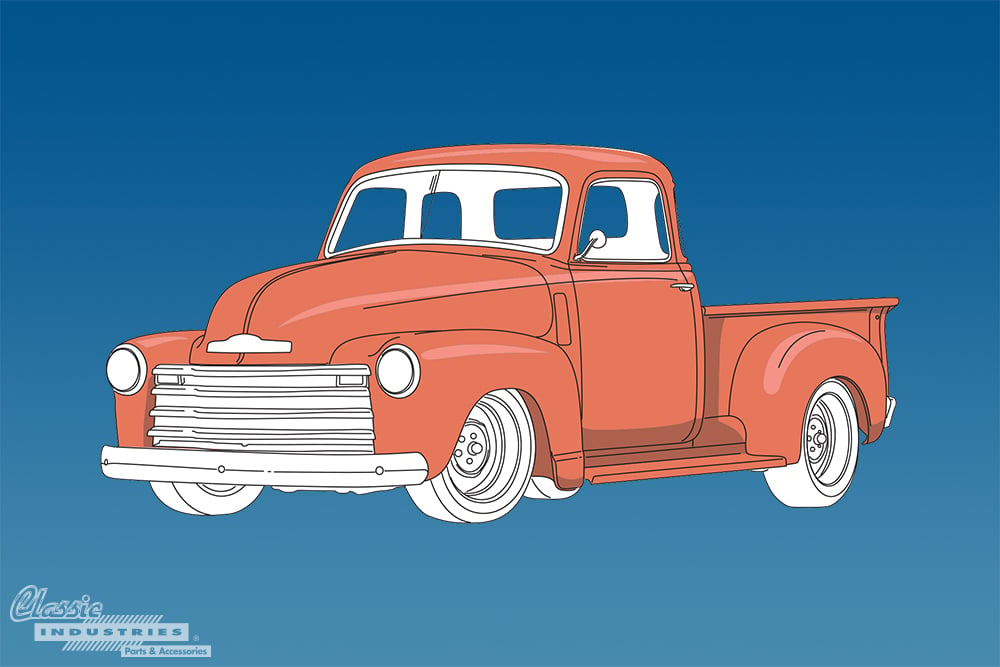 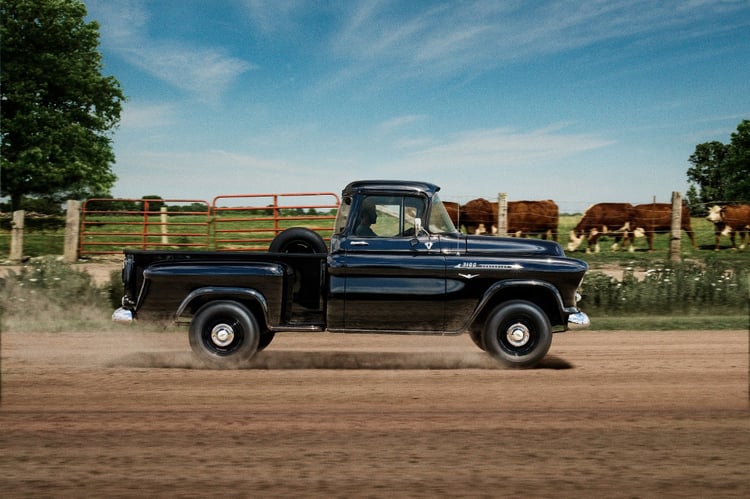 As Chevrolet tooled up for the “Task Force” platform, some factories continued to produce the earlier design as the 1955 1st Series, while the new design was produced as the 1955 2nd Series. 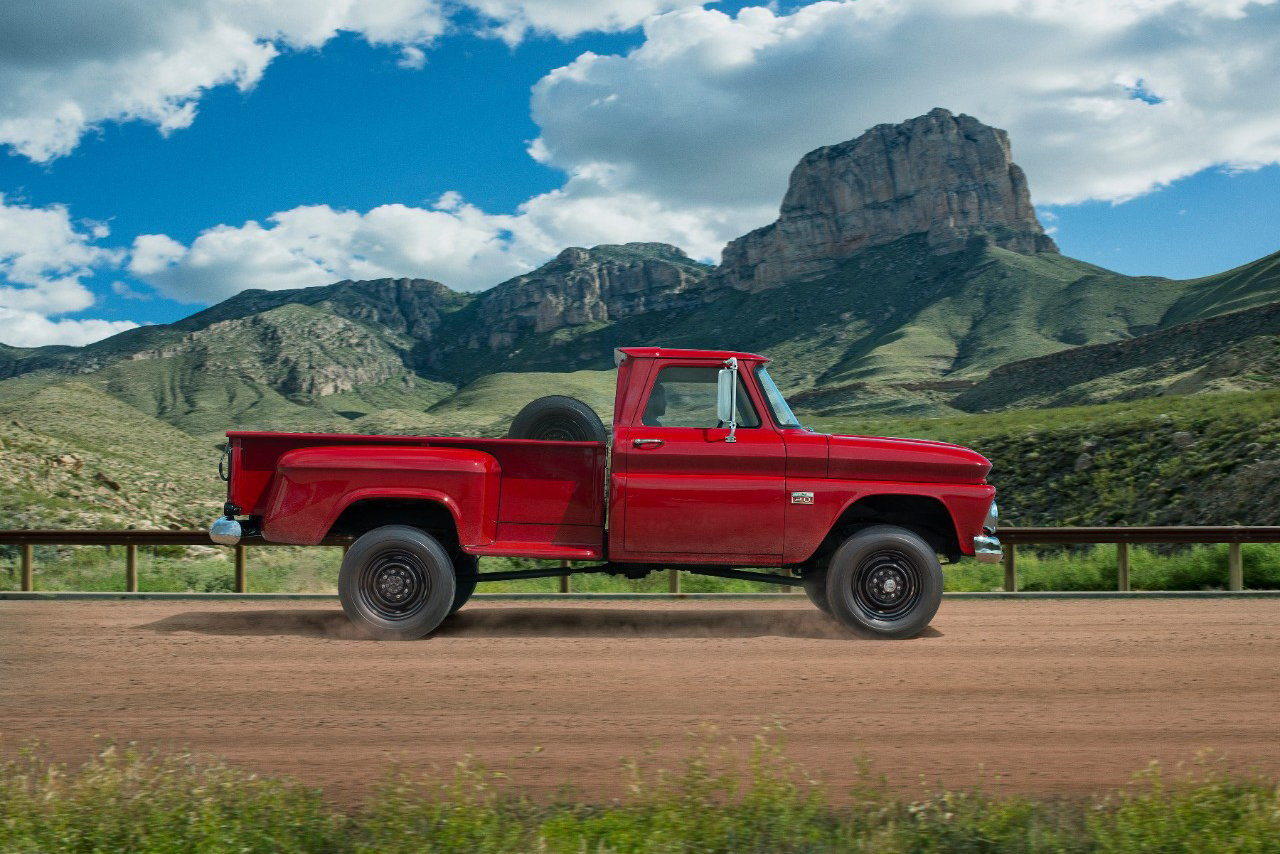 The 1960 redesign featured a drop-center ladder frame, which allowed the cab to sit lower. It also marked the introduction of the C/K designations for Chevrolet, “C” for 2-wheel drive models, “K” for 4-wheel drive models. A more sophisticated suspension design provided a more car-like ride. 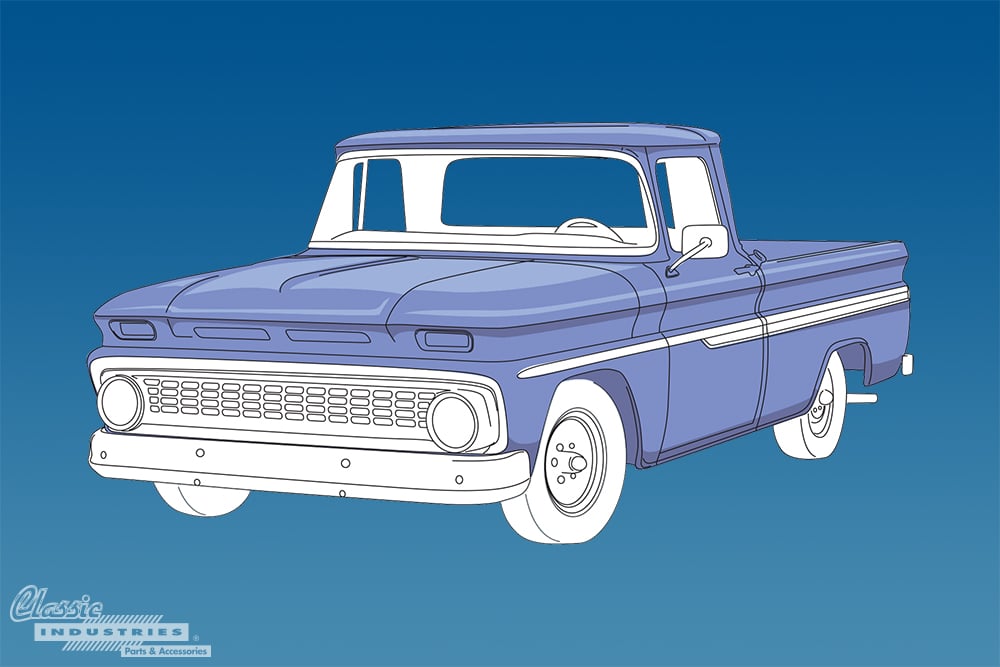 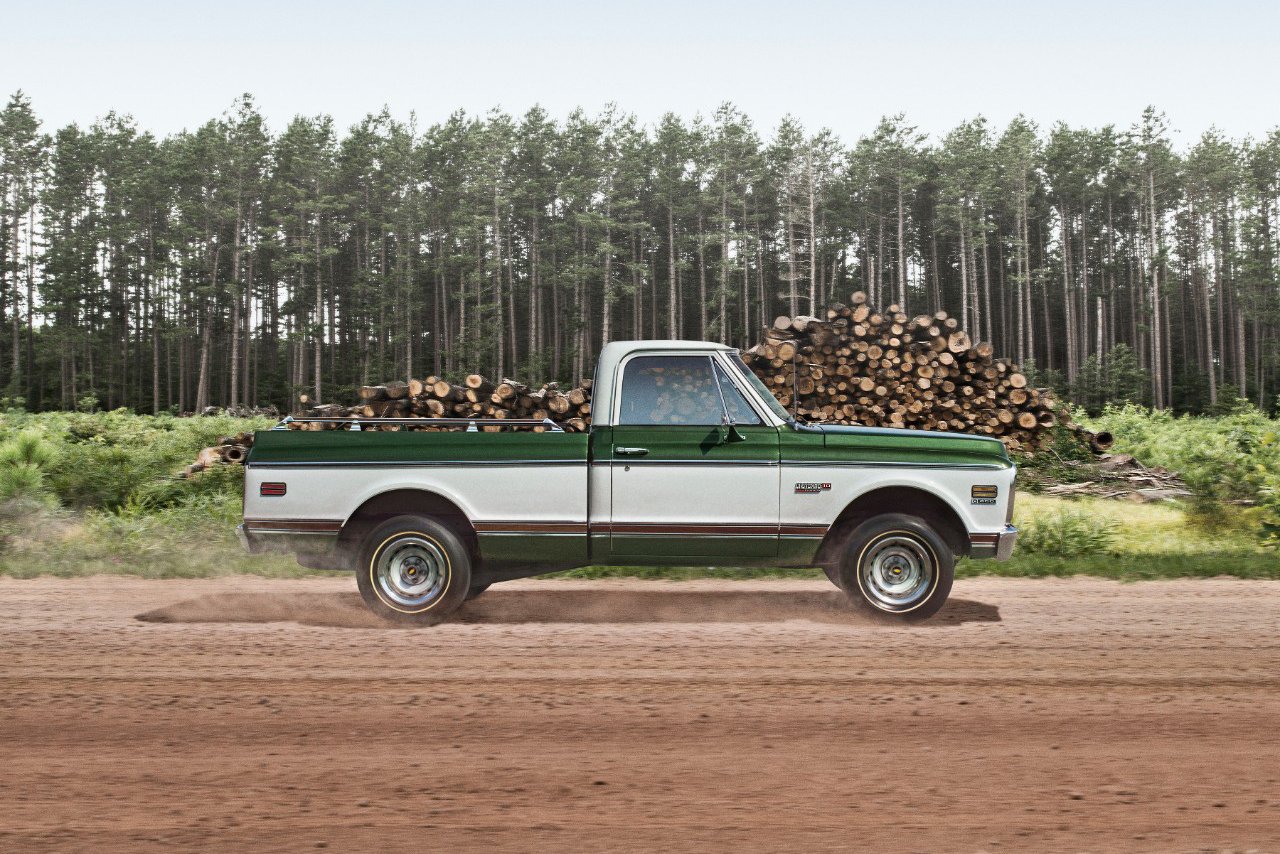 The 1967-72 Chevrolet and GMC trucks were dubbed “Action Line.” Most models in this truck generation were built with coil spring rear suspension. All 1967-72 four-wheel drive trucks had leaf springs on both axles. 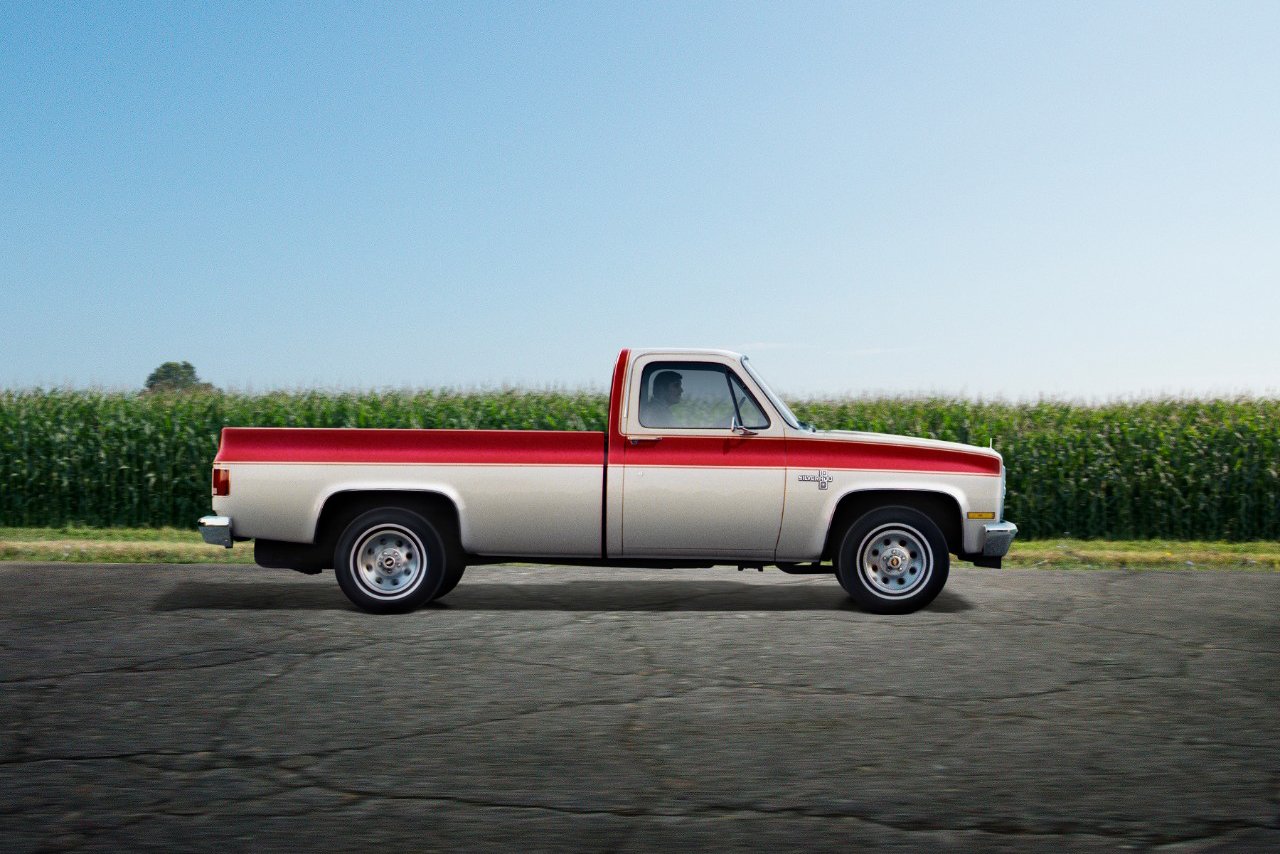 For 1973, Chevrolet and GMC trucks were tested in a wind tunnel and designed for better aerodynamics. The wheelbase was extended and a dual rear wheel option was offered on one-ton pickups. Some enthusiasts refer to this generation as the "Square Body" Chevy truck. 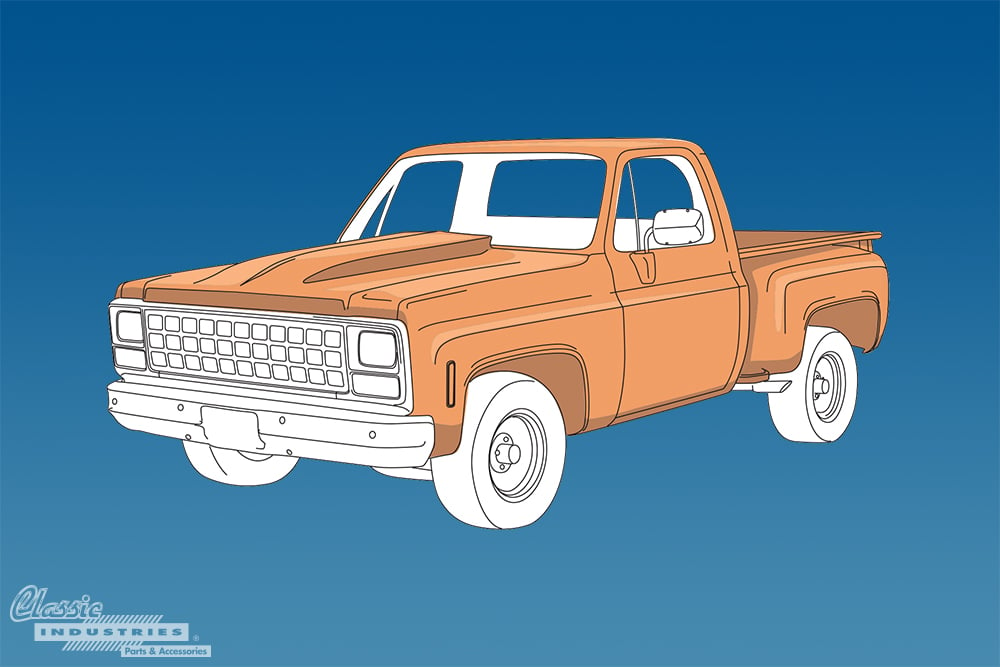 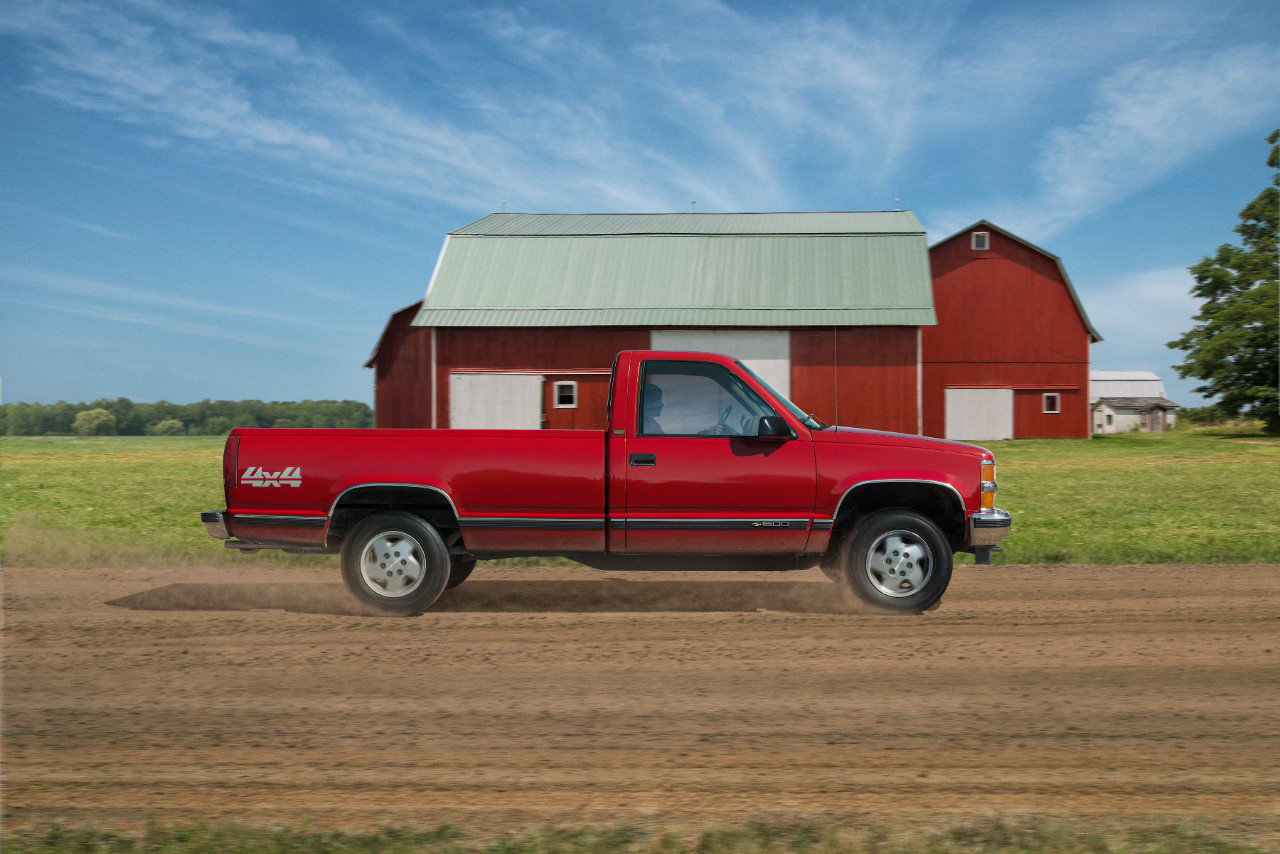 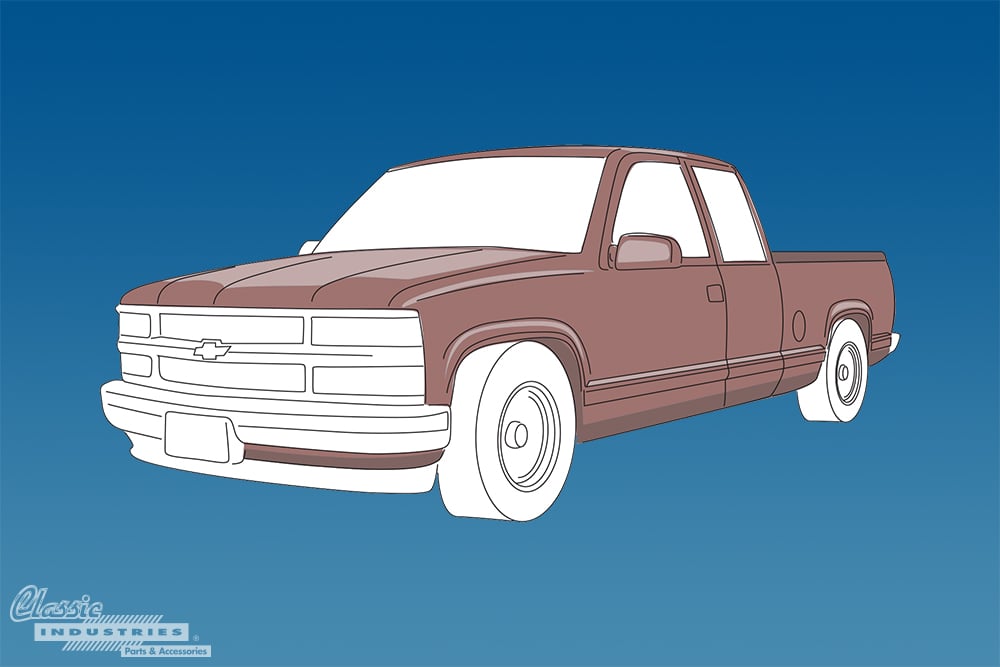 GM dropped the C/K designations for 1999, opting for Silverado for Chevrolet and Sierra for GMC, referring to the platform as GMT800. Some enthusiasts call this Chevy truck generation "NBS," short for New Body Style. Shortly before the next generation (GMT900) was released for the 2007 model year, General Motors began selling outgoing GMT800 models under the name "Silverado Classic." 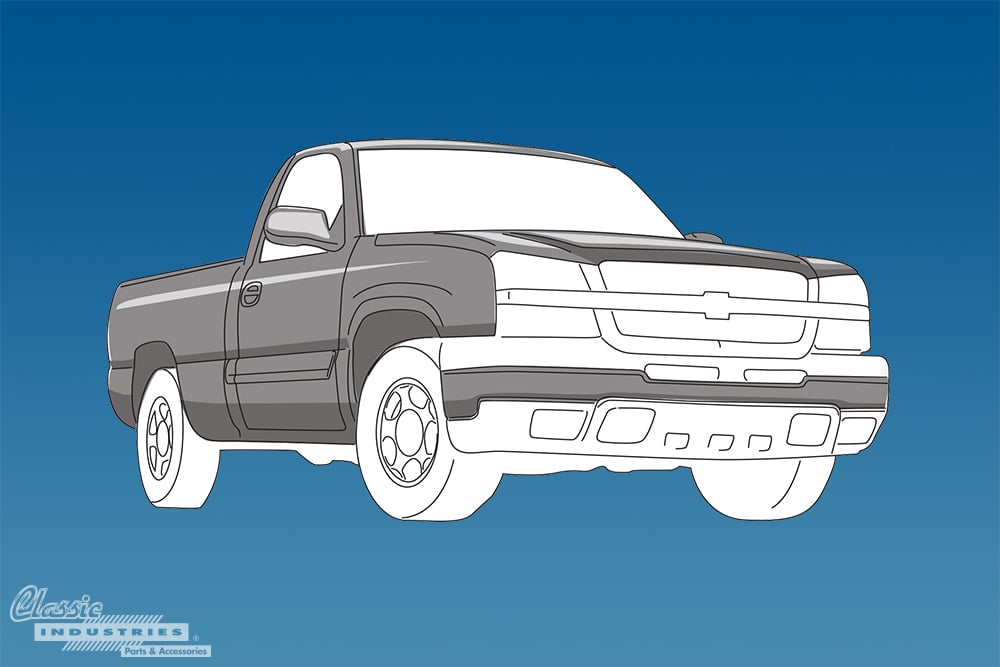 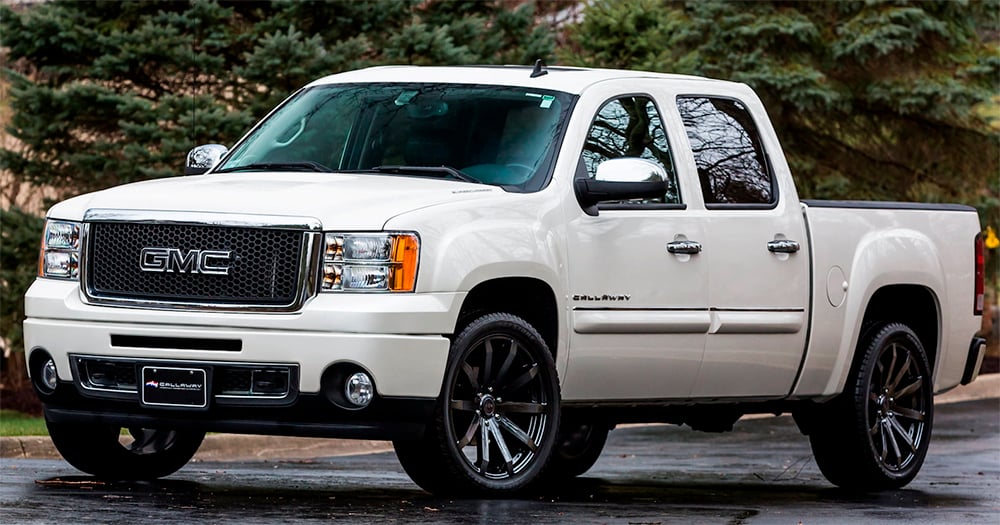 The GMT900 series trucks are the most popular and widely used trucks for businesses with employees that drive more than 100,000+ miles. With such a great proving ground of real world data and statistics to draw from, the GMT900 trucks are considered the most reliable Silverados and Sierras that GM has ever produced.

How to Identify a Specific Year Chevy Truck

This quick reference guide to Chevy truck generations should help you narrow down the year range of any GM truck you see, but what if you need to know the exact year? We can help with that. Check out our detailed guides below, which list the changes between each year of 1947-1972 Chevy trucks:

If you already own a classic Chevy truck, Classic Industries can help you find the parts and accessories you need to restore or maintain it. Click the button below for a full-color Chevy truck parts catalog.