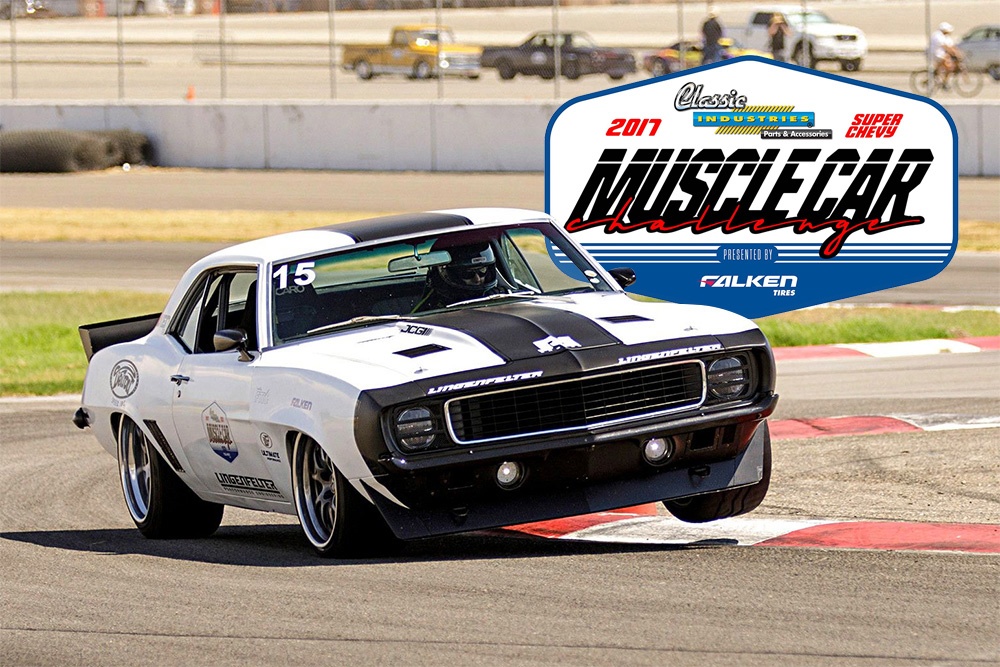 Here at Classic Industries, we love providing restoration parts for vintage Chevy cars and trucks, but we also recognize that those vehicles aren't just designed to sit in a garage collecting dust. They're designed to be driven, and in many cases, driven fast. 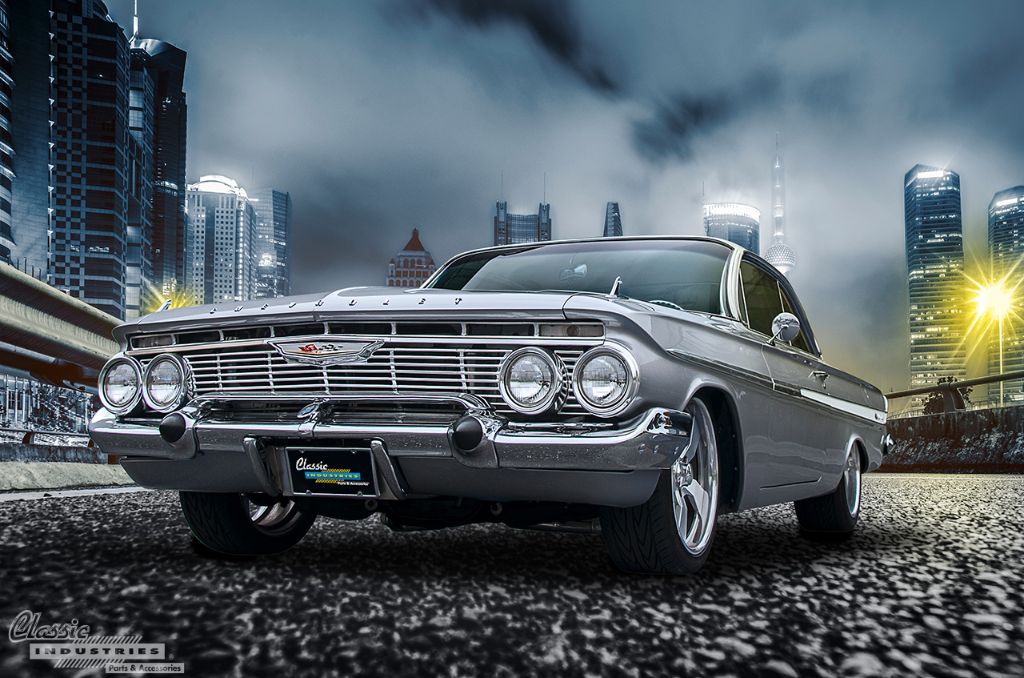 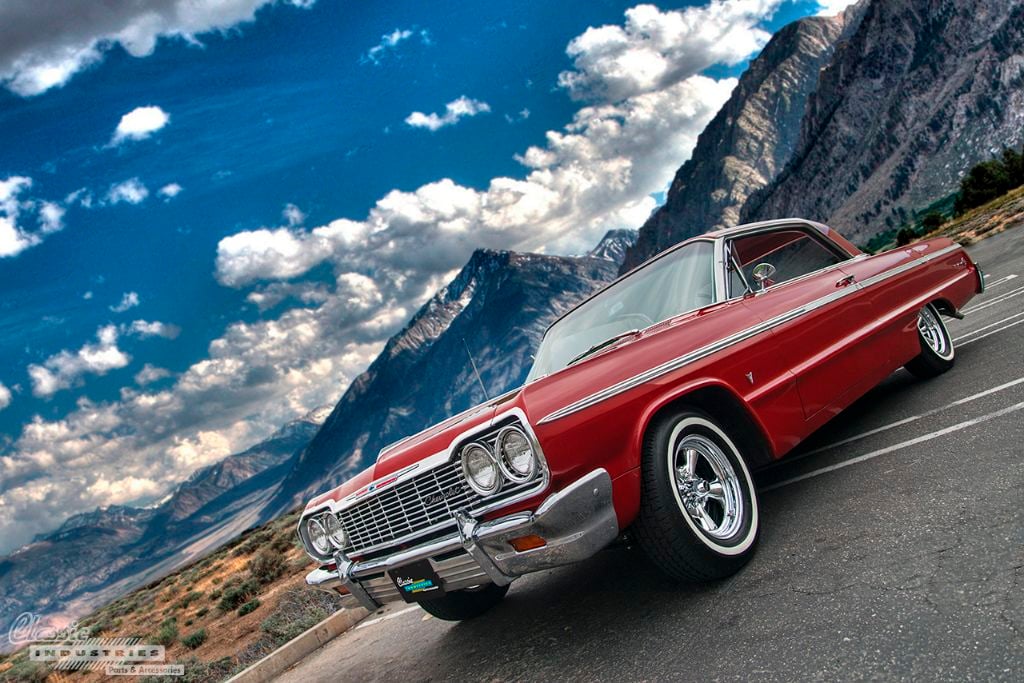 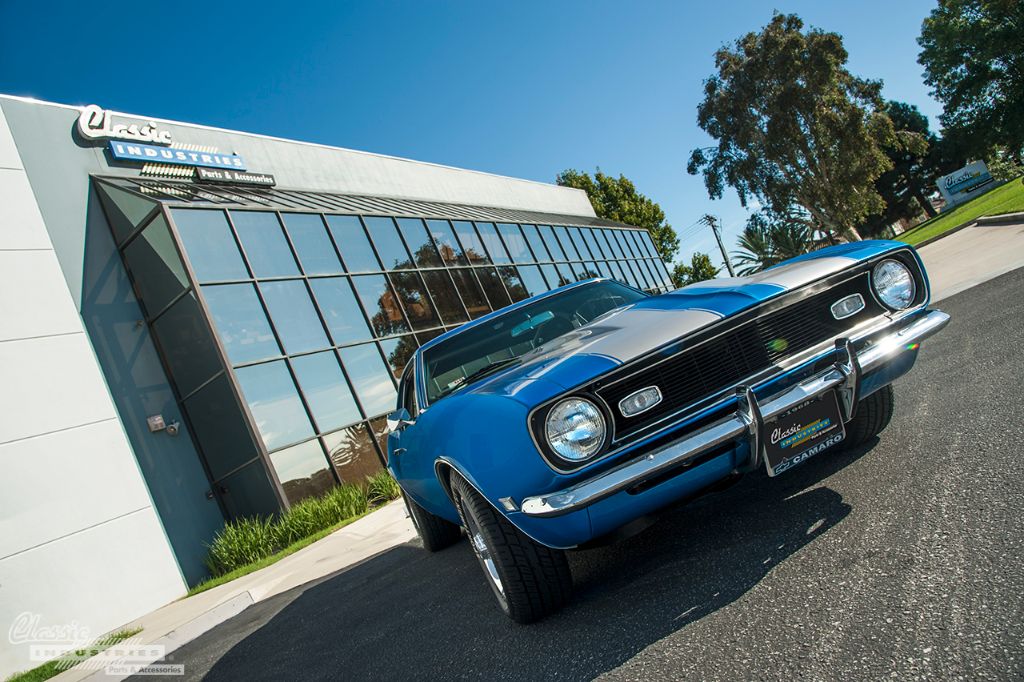