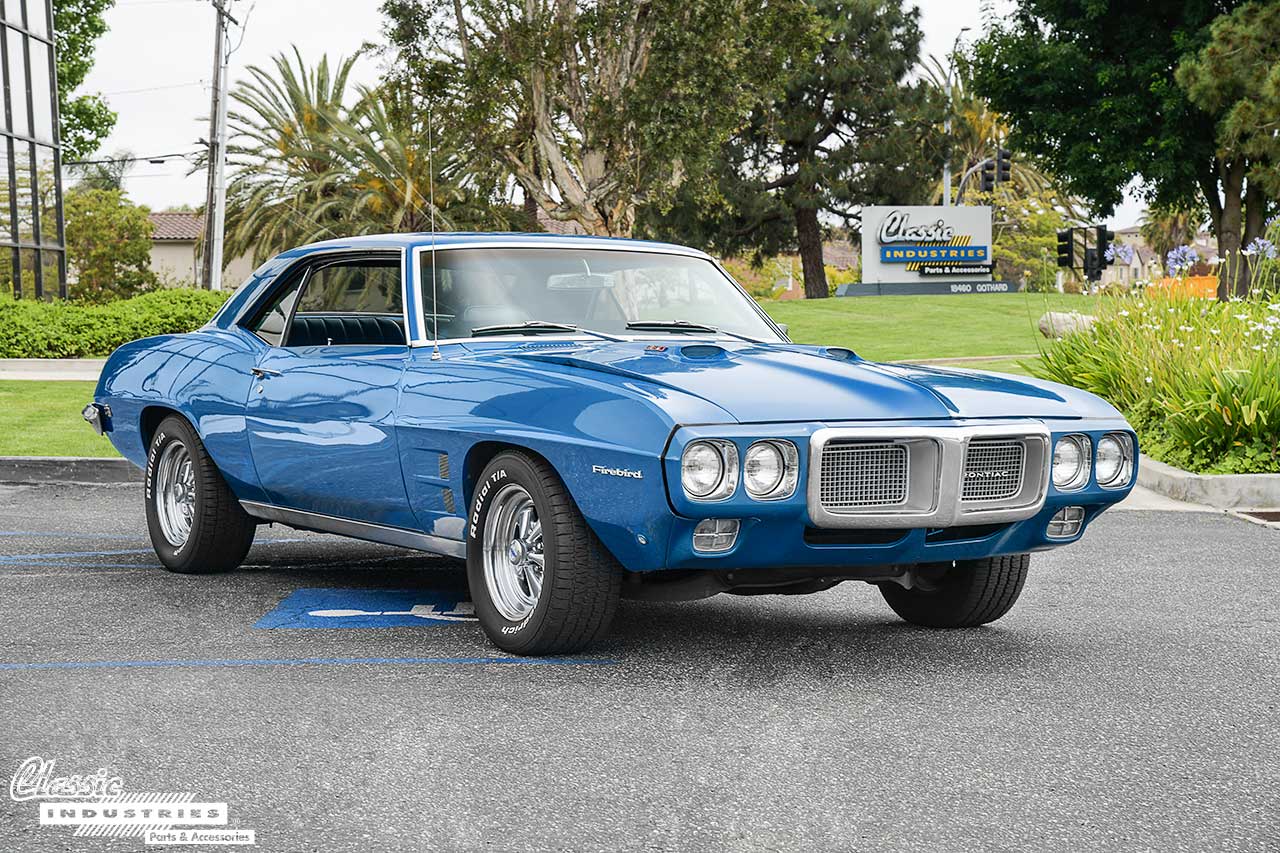 1969 Pontiac Firebird - Worth the Wait 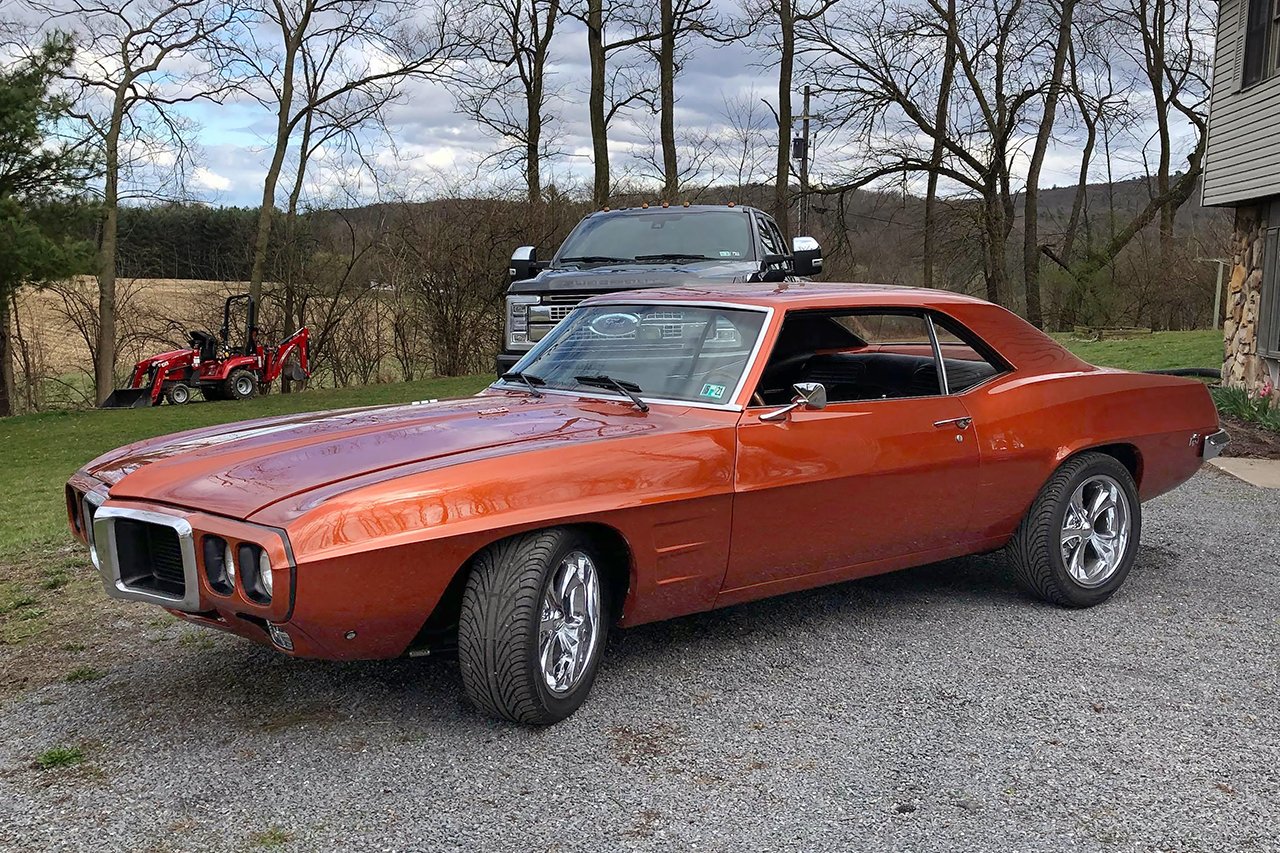 We've all heard the old saying that patience is a virtue, but it's often difficult to put that virtue into practice in our daily lives. It takes considerable fortitude to see a classic car restoration project through to completion as the months and years tick by, but those who stick with it reap the rewards. Ethan Skinner, of Pennsylvania, experienced this firsthand as he restored the 1969 Pontiac Firebird seen here. He writes, "It has been a slow process, but worth the wait." 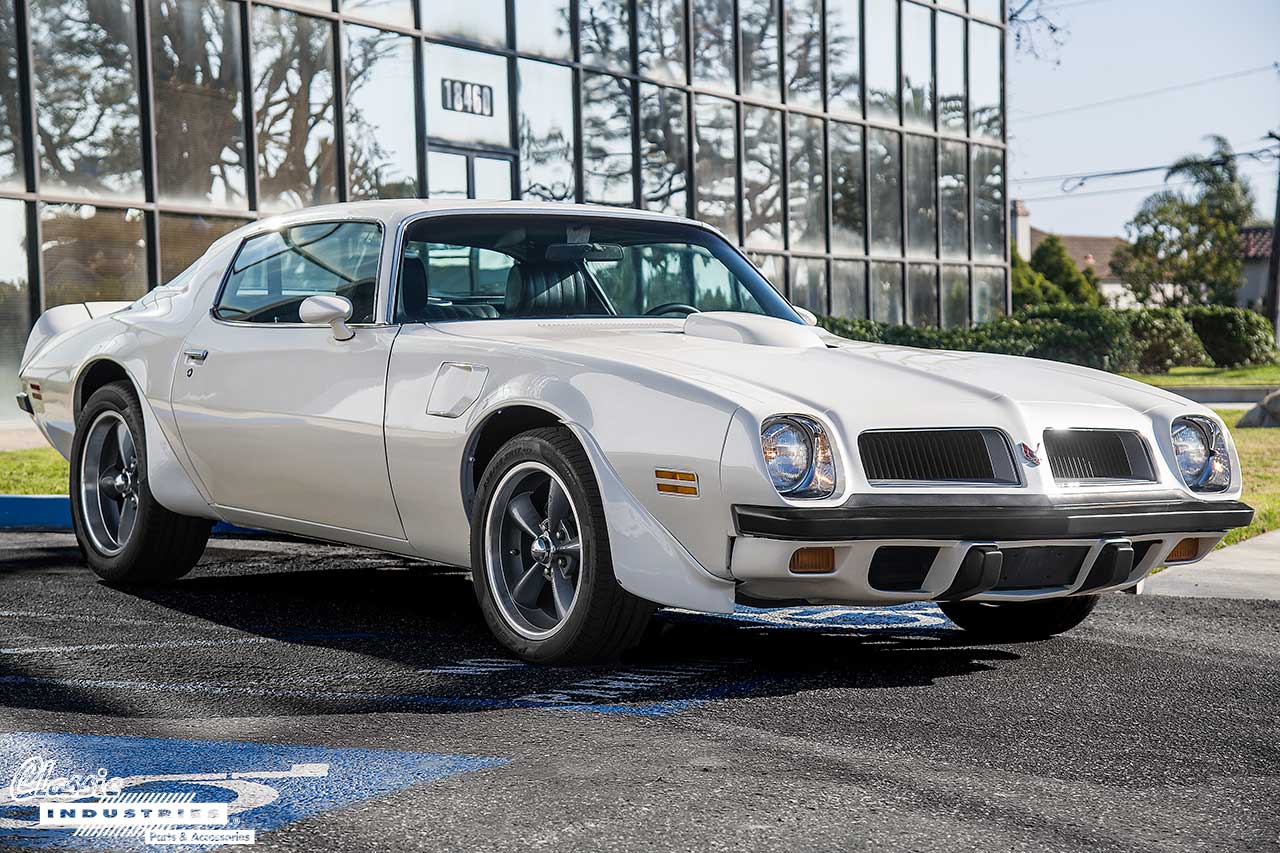 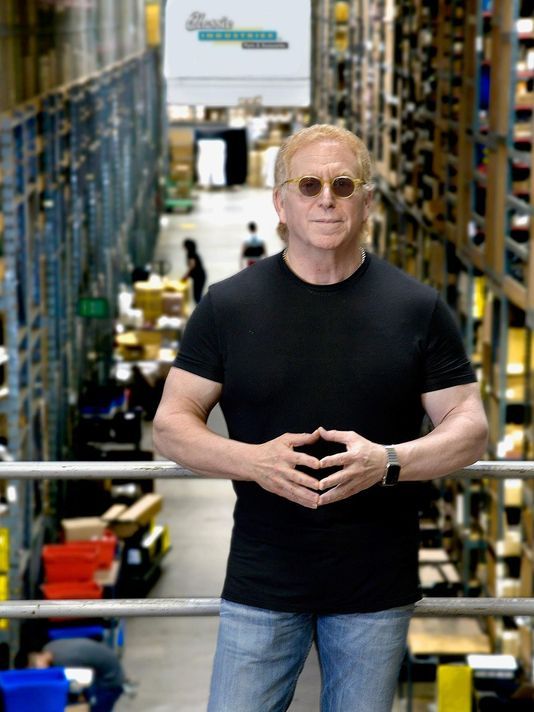 We're often asked what shows and events Classic Industries attends, and in the past that list was short due to other pressing commitments. However, we're glad to announce that we'll be attending several new events in 2017! Keep an eye on our Events & Appearances section for more upcoming opportunities to meet us.

67 Firebird - The Start of a Project 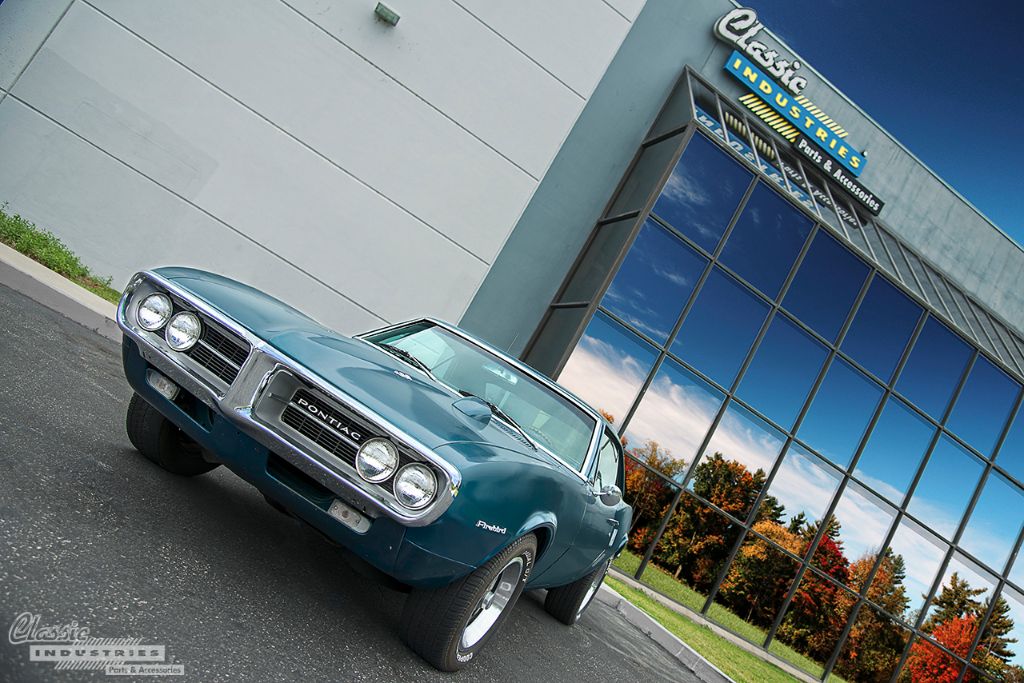 Every classic car restoration project has a starting point. Sometimes it's a rusty basket case sitting on cinder blocks in a backyard, other times it's an excellent-condition survivor that just needs a few replacement parts. More often than not, projects start somewhere in between these extremes, with a running and driving car or truck that's a little rough around the edges.