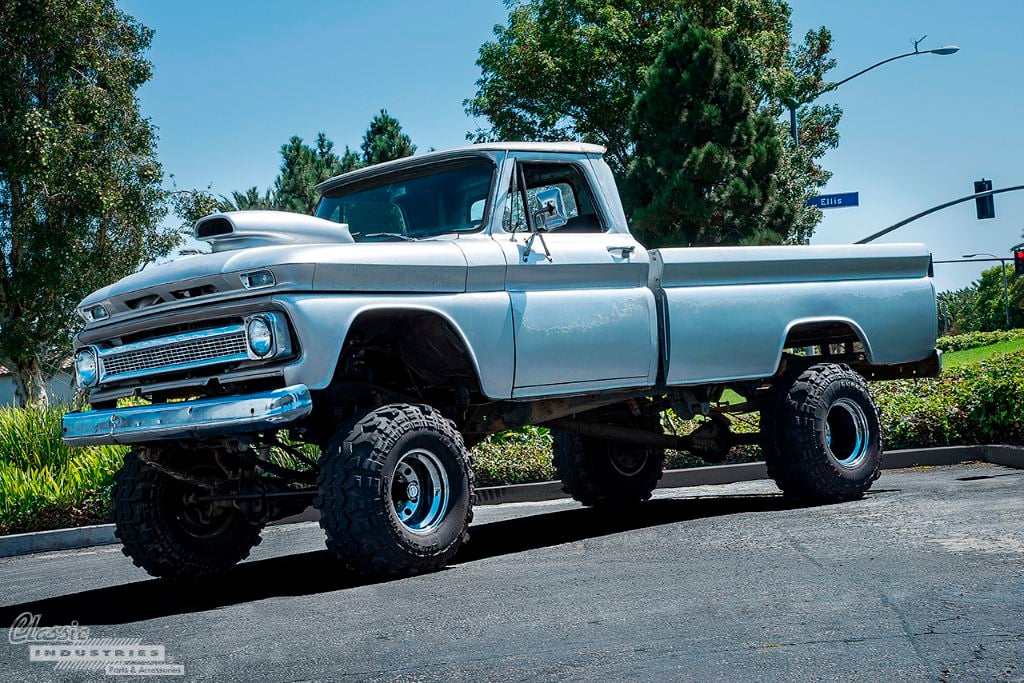 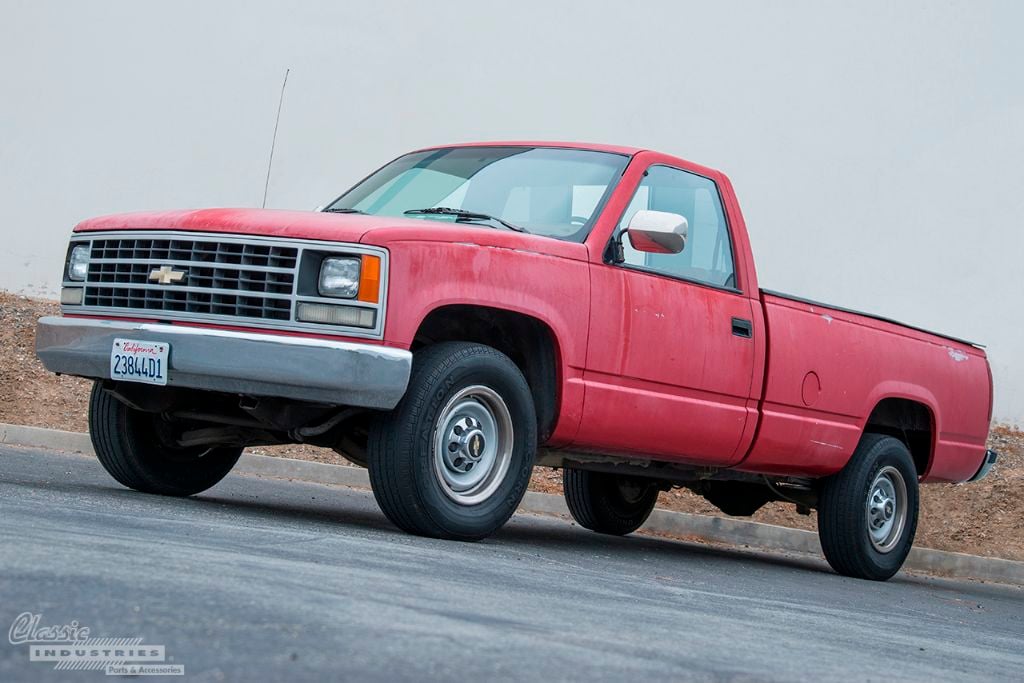 One of the most difficult things about restoring a classic car or truck is envisioning what the end result will look like. Sure, those shiny new parts look great in the photos online, and even in their boxes in your garage, but how will they look on your project vehicle? Also, how do you choose the right paint color, wheel size, and ride height with nothing more than a mental picture? You can always make an educated guess at what will look good, but sometimes it's best to visualize a goal before the project begins—that's where a rendering comes into play. 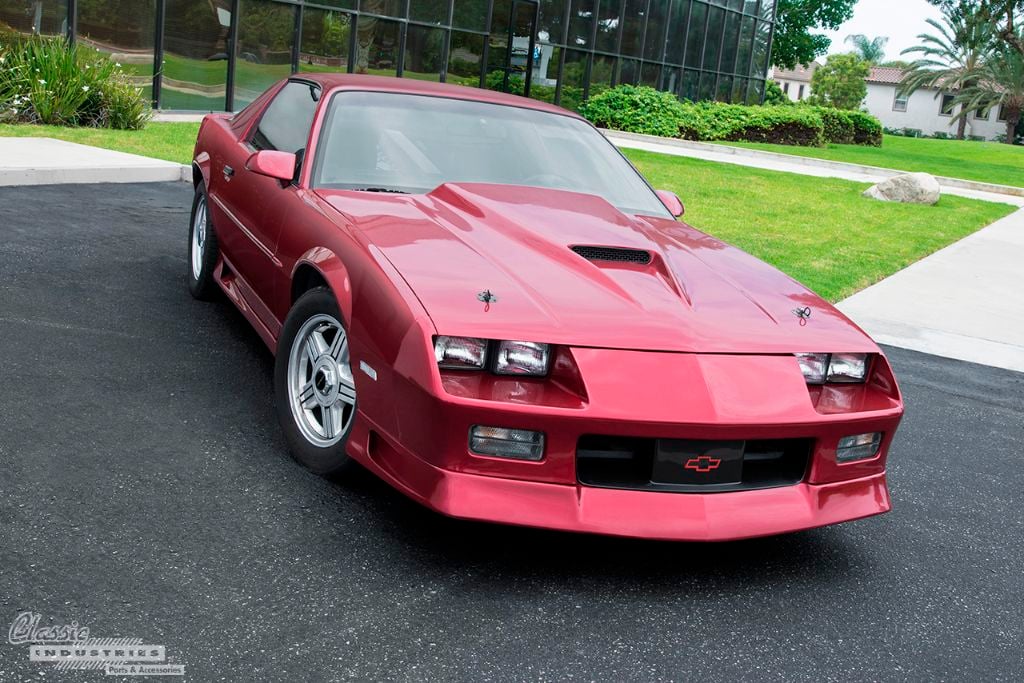