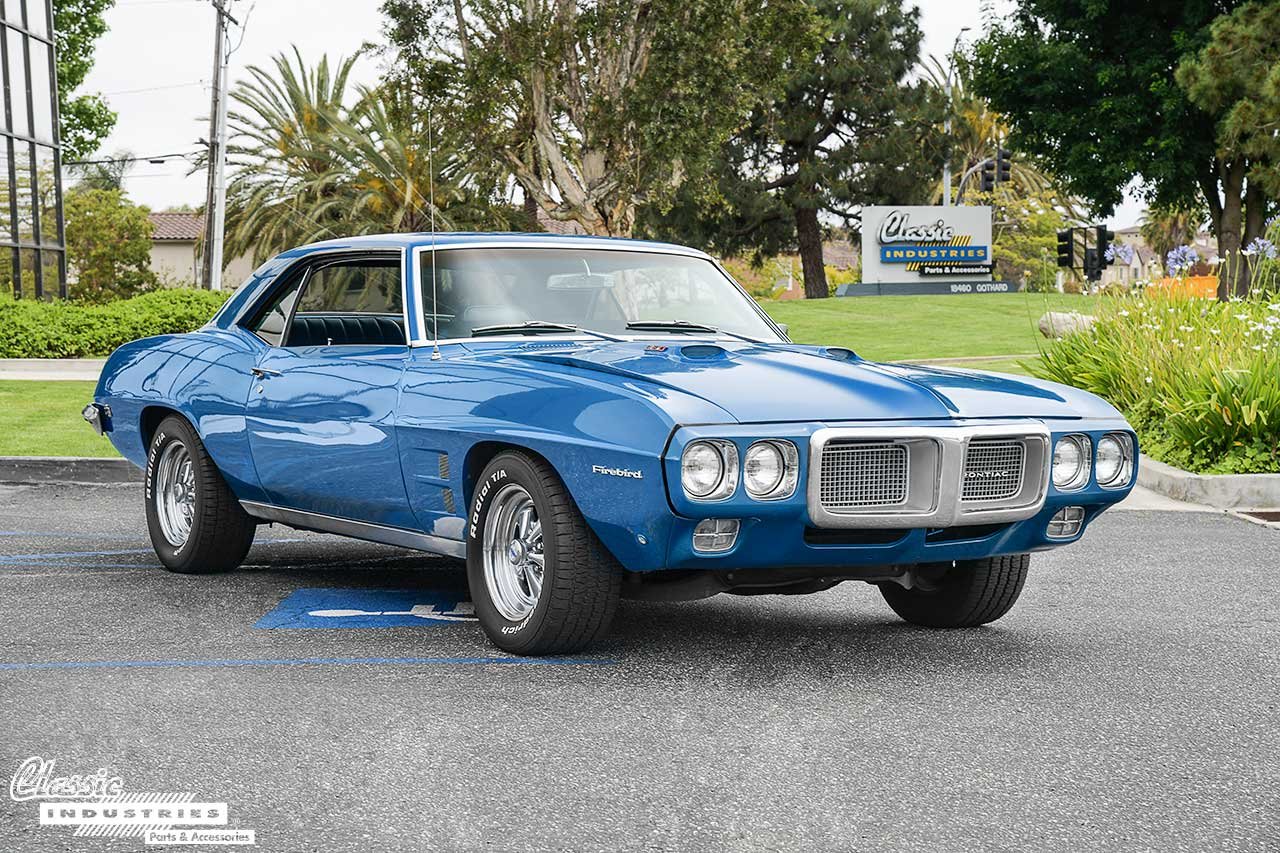 The first-generation of the Pontiac Firebird was the beginning of a legend. Launched in '67 alongside its sibling, the Chevrolet Camaro, the Firebird quickly developed into one of Pontiac's most famous vehicles. It would live on for 35 years across four generations. The 1969 Firebird seen here marks a significant year in the model's history, signifying the third year of its production, the final year of the first-gen, and the starting point for the Trans Am (an option package in 1969). 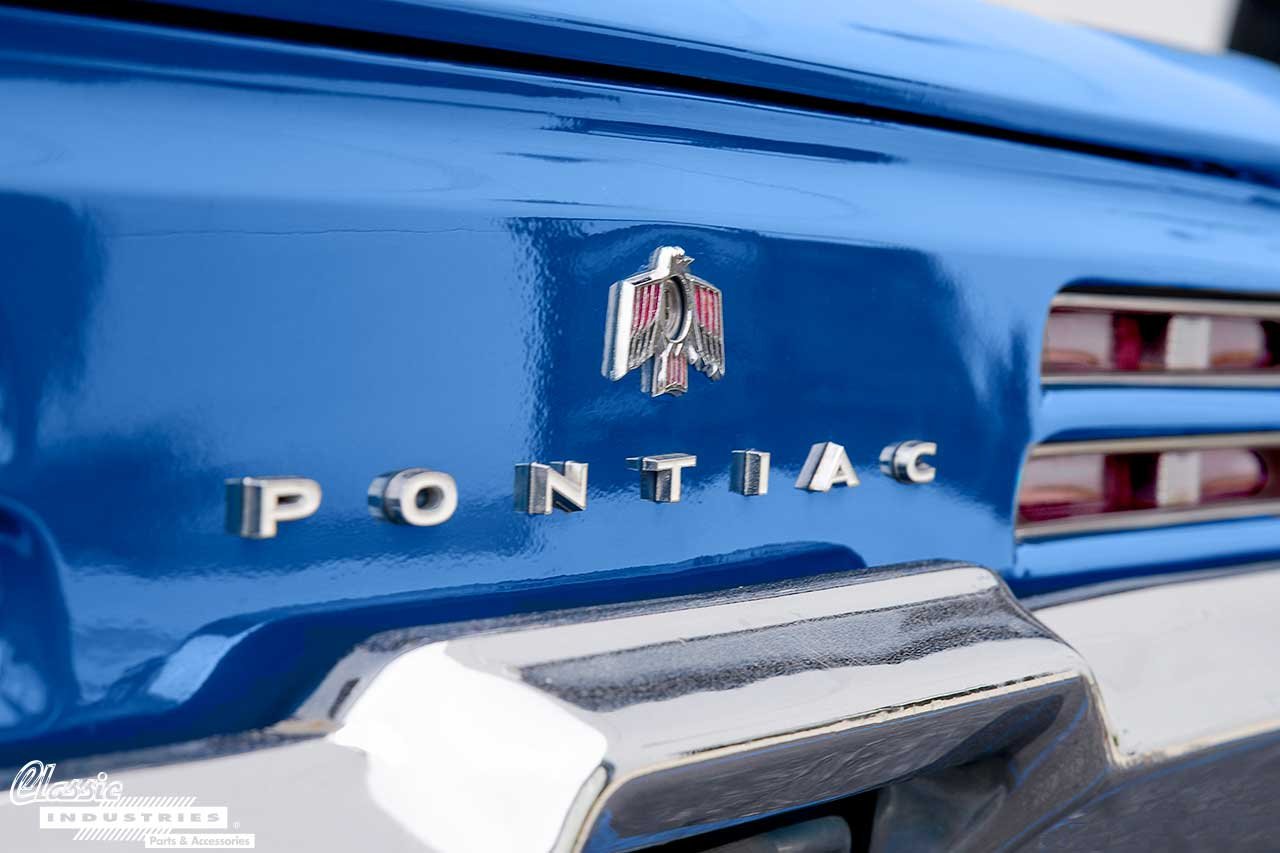 This 1969 Firebird arrived in our Retail Showroom parking lot when its owner, Paul Scottberg of Ladera Ranch, California, stopped by to pick up some parts. Paul tells us that the car has undergone a full restoration along with several modifications to improve performance. 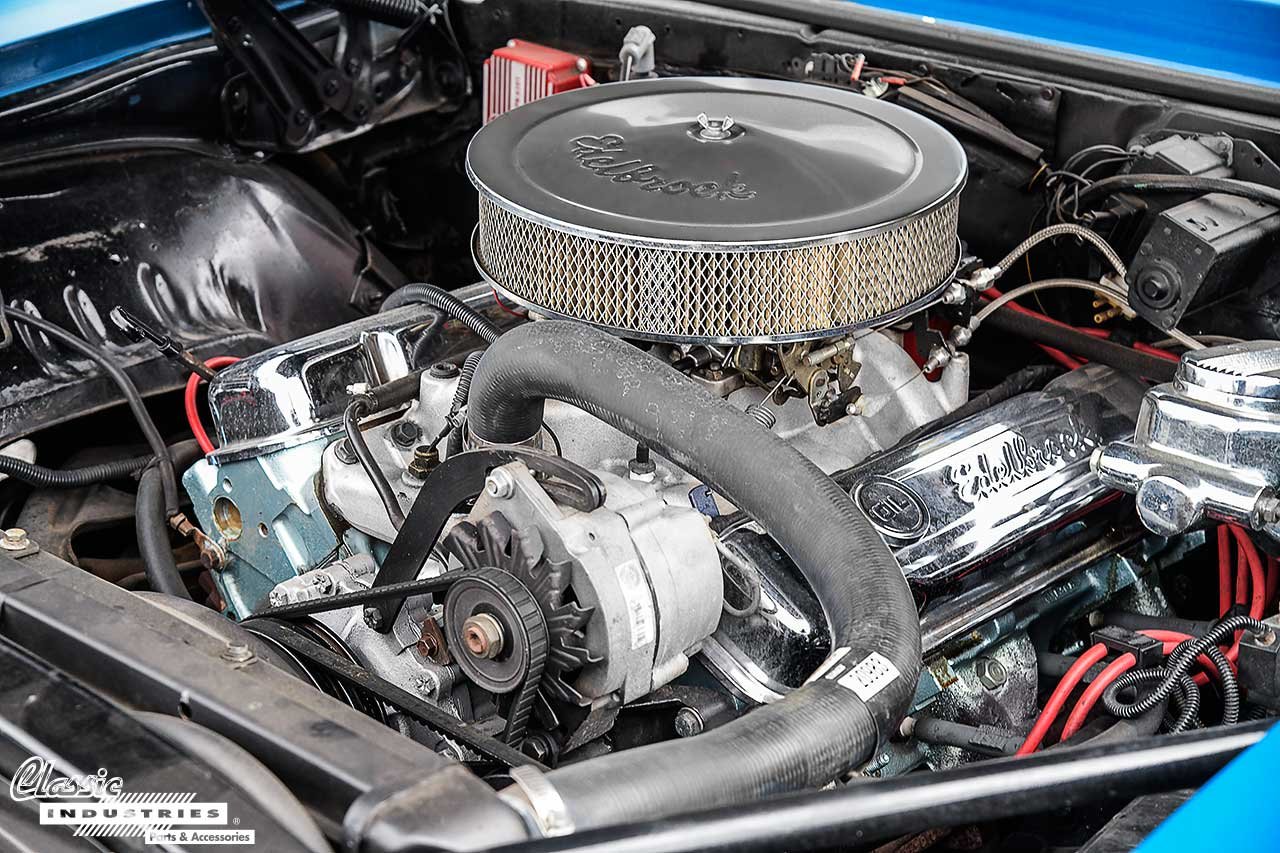 Originally a 6-cylinder car, Paul converted his Firebird to a 350ci small-block V8 and TH-350 automatic transmission. He also added a few go-fast parts, such as upgraded heads, MSD ignition, and a high-flow carburetor with a chrome Edelbrock air cleaner. 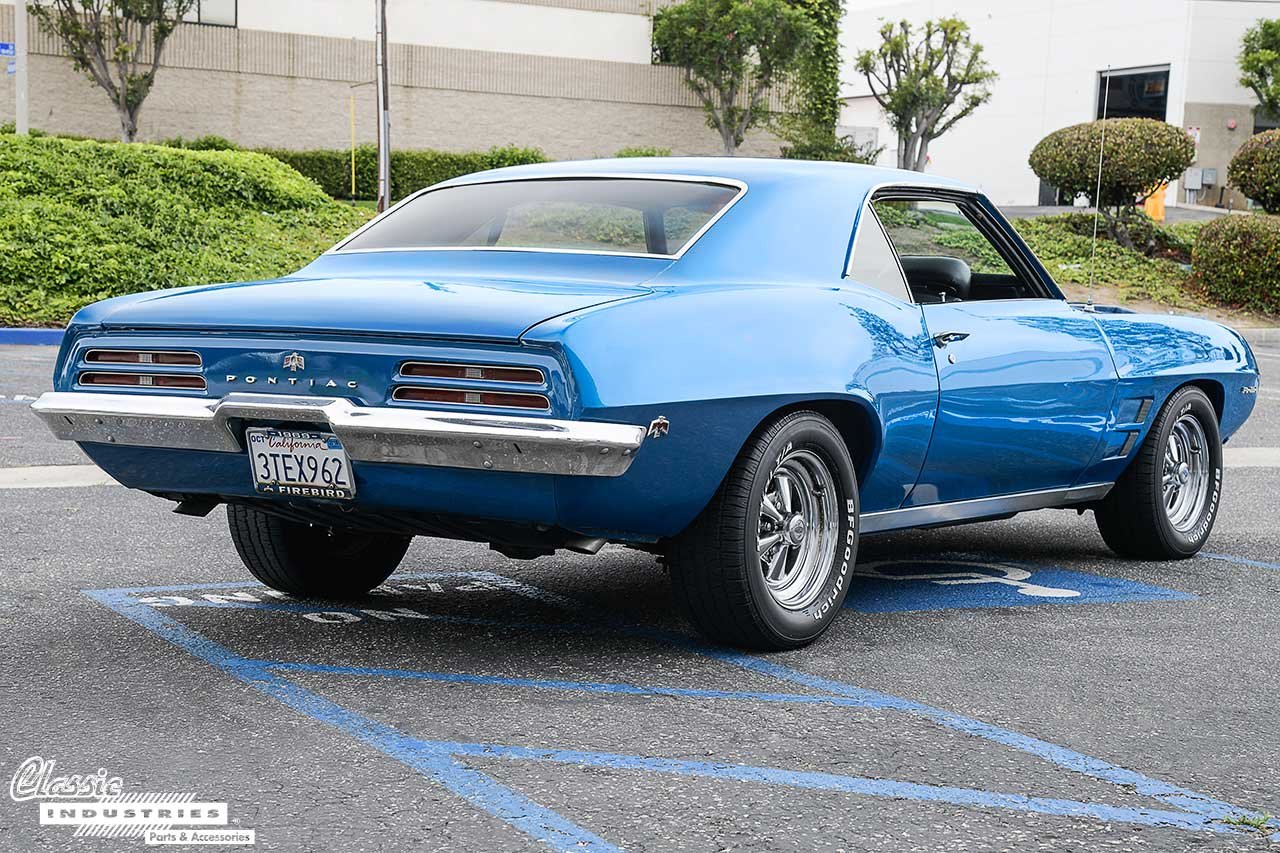 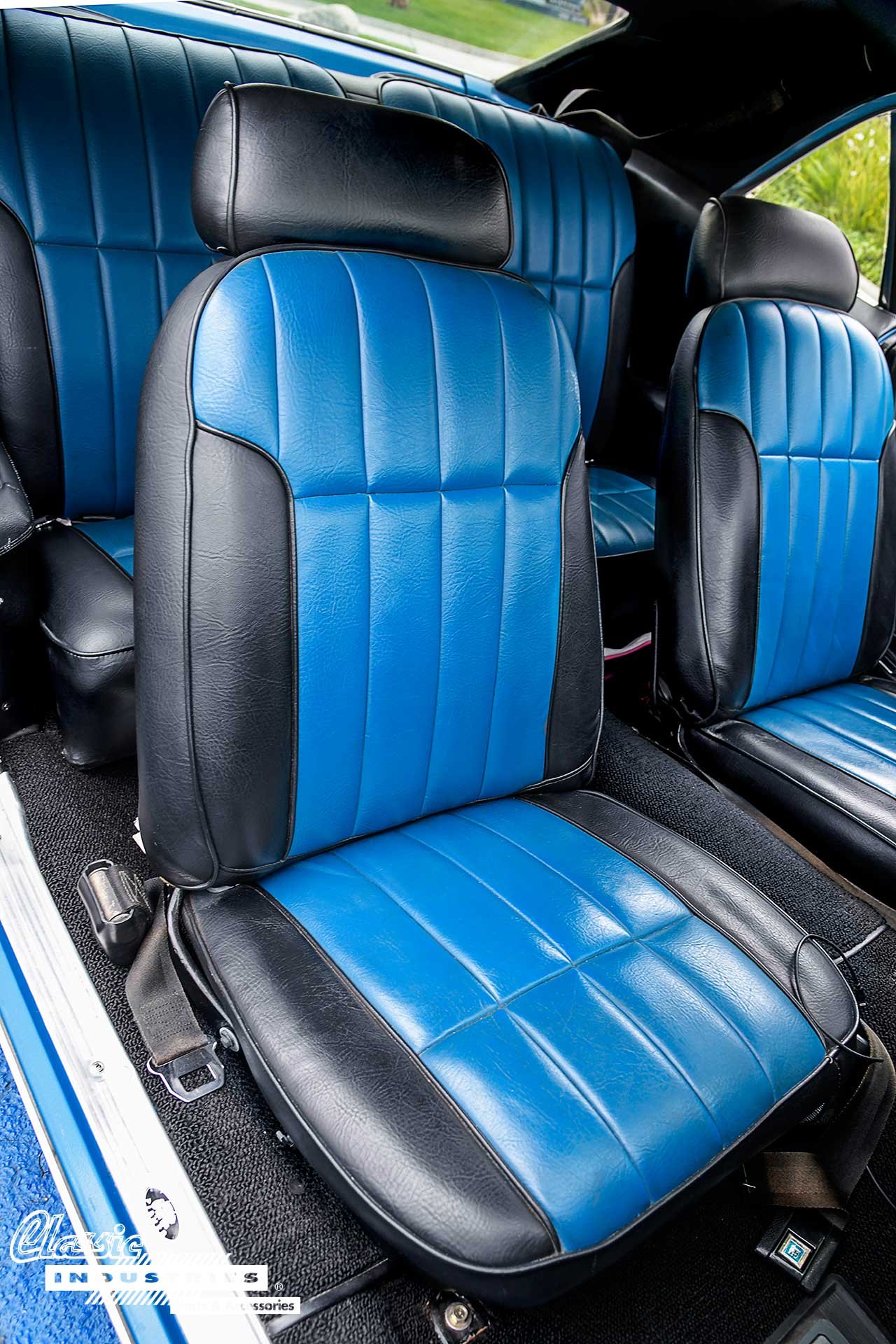 The exterior of the Pontiac was painted in classic blue, contrasting with the bright trim and emblems. The interior also displays similar contrast, with two-tone blue and black leather upholstery and a black carpet kit. 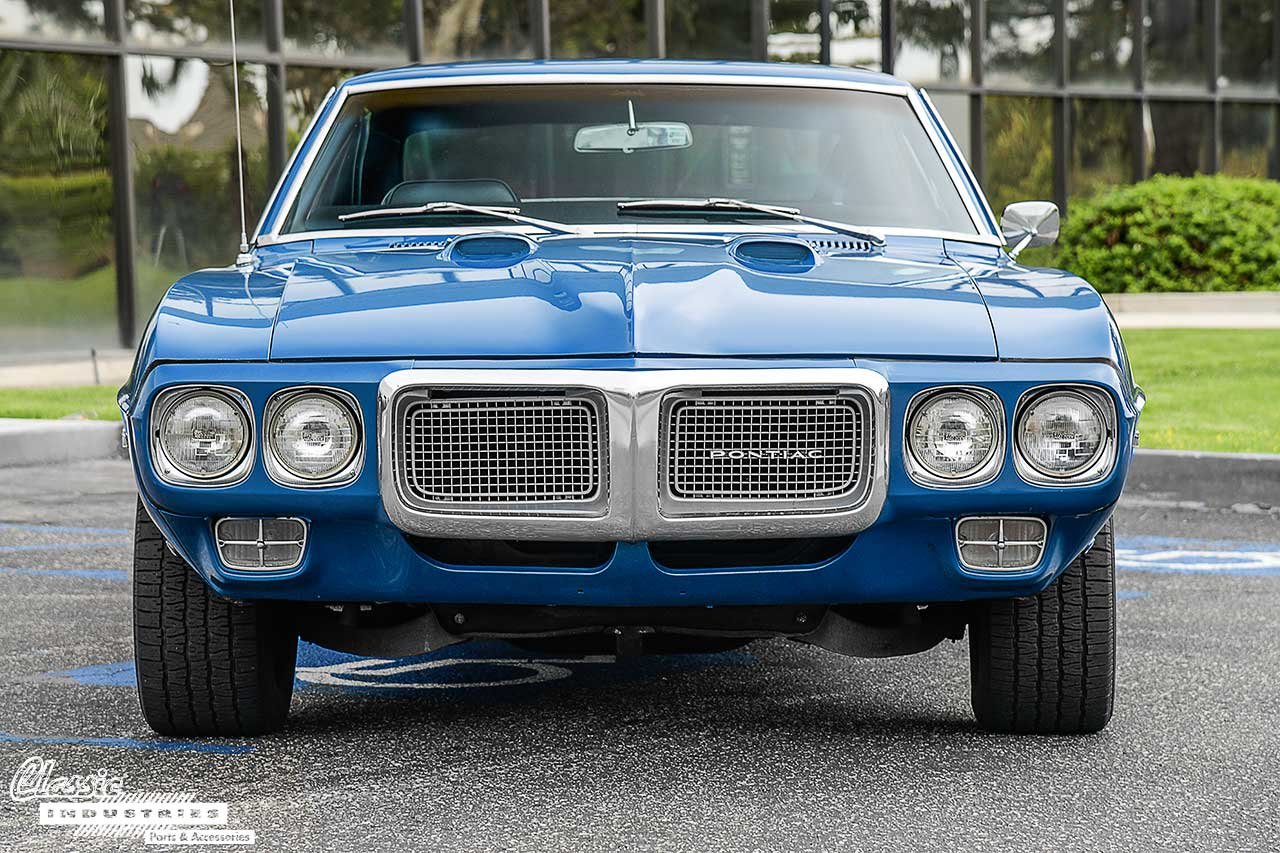 The unique look of the 1969 Firebird matches its historic significance. It's simultaneously one of the earliest in a long line of Firebirds, and the end of the timeless first-generation line. Paul loves taking it out on cruises, especially with the ample power of the V8 under the hood.

If you own a classic Pontiac Firebird or Trans Am, whether it's a first, second, third, or fourth-gen, Classic Industries has the parts and accessories you need. Click the button below to get a free full-color Pontiac Firebird/Trans Am restoration parts catalog.