1960-76 Mopar Production Numbers - How Many Cars Did Dodge & Plymouth Build?

The Mopar A, B, and E-body platforms of the 1960s and 1970s include many legends of the muscle car era. It's no surprise that popular models such as the Charger, Challenger, 'Cuda, and Road Runner are highly desirable today. We've developed a wide selection of restoration parts for Mopar vehicles, and this process has helped us gain some insight into the original release of these classic muscle cars. Today, we'll take a look back at Mopar history and examine the estimated production numbers, determining the approximate number of A, B, and E-body Dodge and Plymouth vehicles built each year between 1960 and 1976.

*Note: Although the information provided in the charts below is believed to be correct, the accuracy of these production numbers has not been verified by the factory. Exact production figures for every year, make, and model were not made public, so these numbers have been estimated. 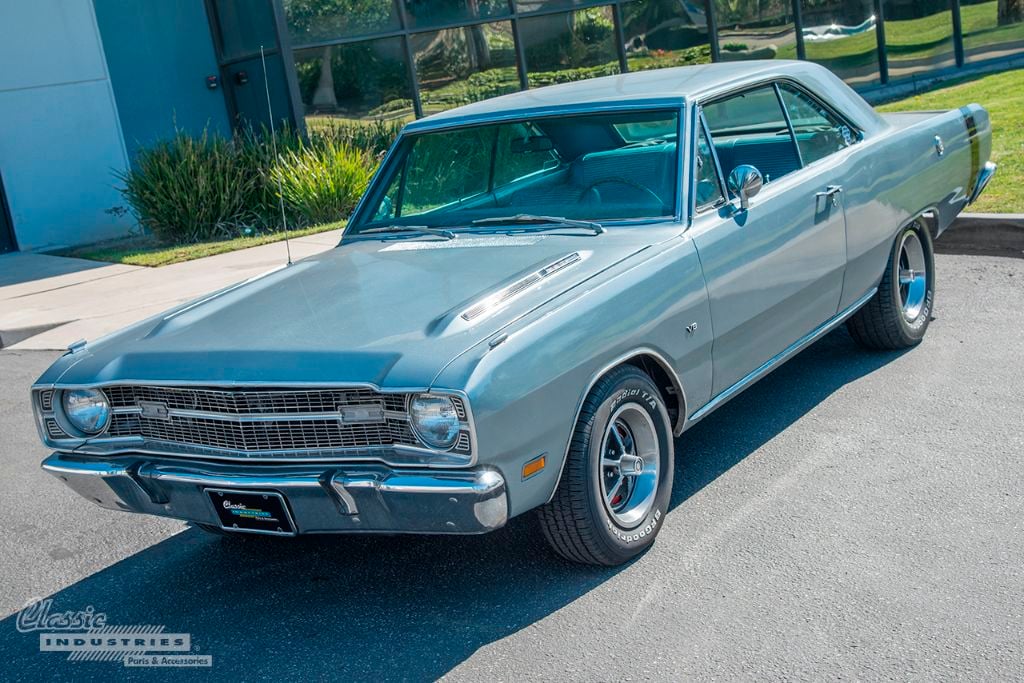 The A-body spanned the entire time frame from 1960-76, and served as the basis for compact models that balanced fun and practicality, such as the Plymouth Valiant and Dodge Dart. However, as development of this platform continued, it also served as a host for more muscular vehicles — the first-generation Plymouth Barracuda and the Dodge Demon, for example. See the table below for production numbers for 1960-76 Plymouth Valiant, Barracuda, and Duster, as well as the Dodge Dart, Dart Sport, and Demon. 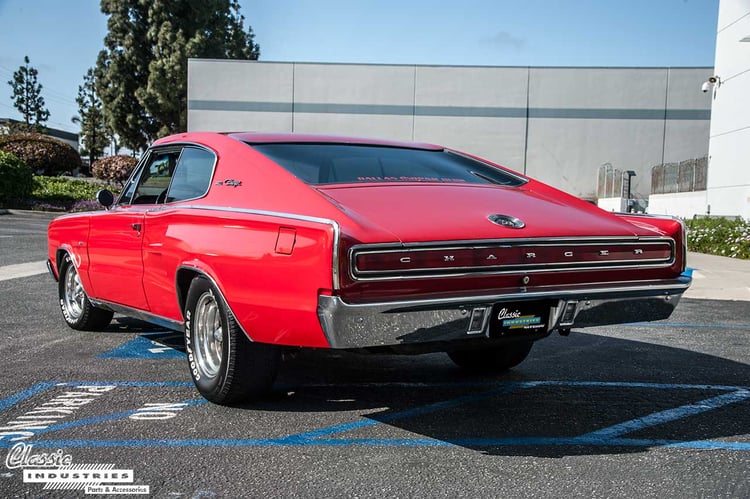 Stepping up in size from the compact A-body, the B-body included a wide range of models, from sensible sedans to high-performance muscle cars. In addition to the iconic Dodge Charger and Plymouth Road Runner, this platform's lineup included the Plymouth Fury, Belvedere, Satellite, and GTX, as well as the Dodge Polara and Coronet. The table below lists production numbers for 1962-76 Mopar vehicles. 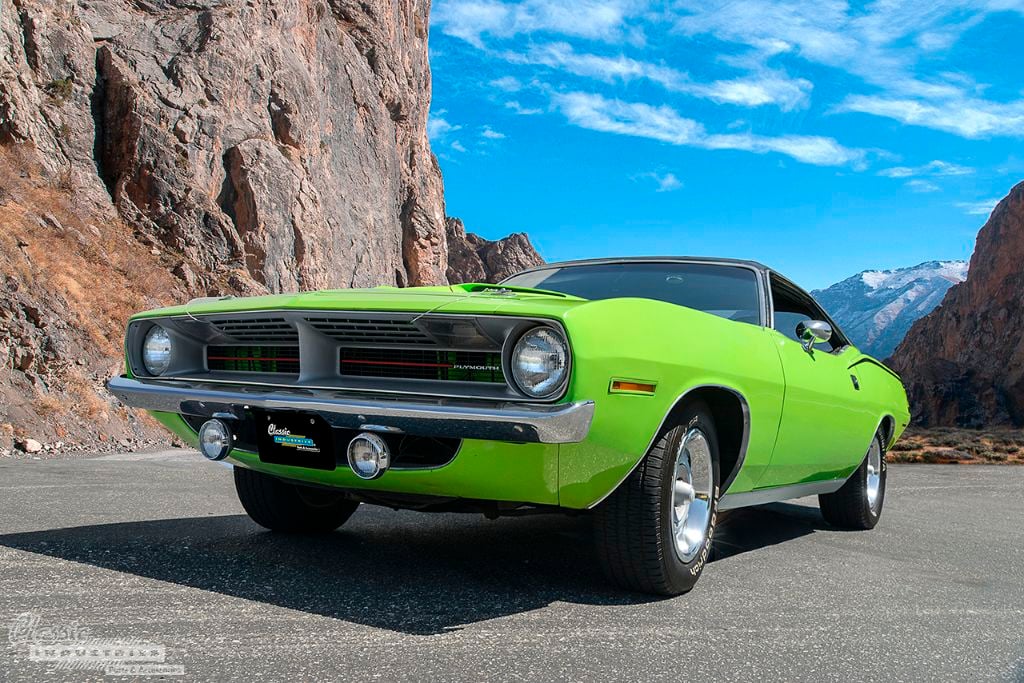 Last but most certainly not least, the E-body coupe platform only lasted four years, but it made a huge impact on Mopar fans and the industry as a whole. E-body models were heavy-hitters: the 1970-74 Dodge Challenger and 1970-74 Plymouth Barracuda / 'Cuda. Refer to the table below for E-body Barracuda / 'Cuda and Challenger production numbers. 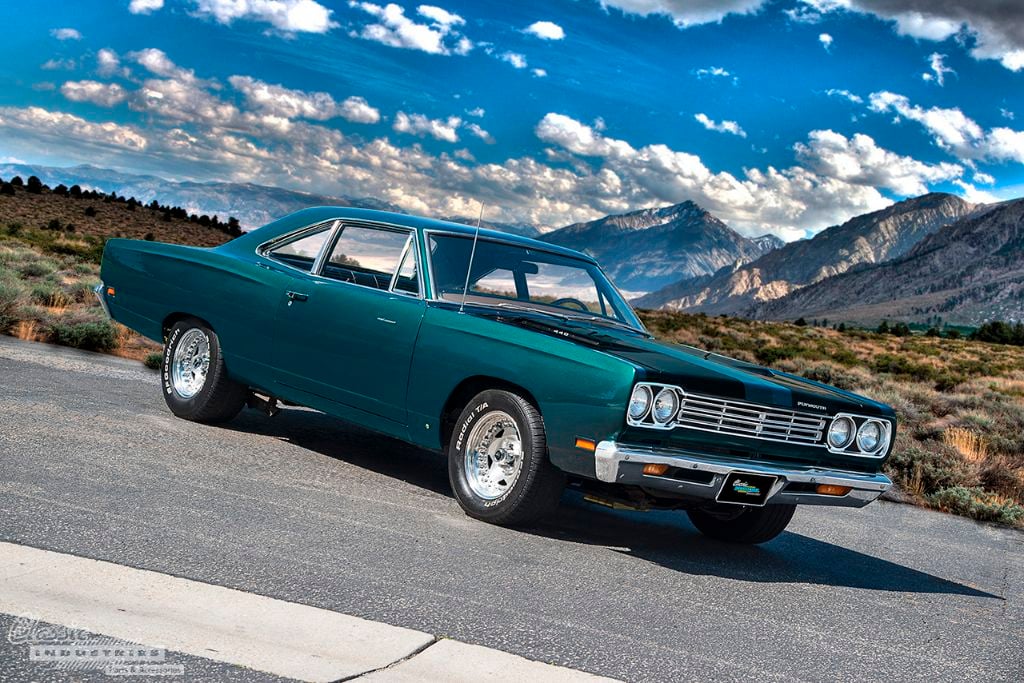 If you're in search of restoration parts for your A, B, or E-body Mopar car, Classic Industries is here to help you. We offer a huge selection of replacement parts and accessories, as well as performance upgrades and other related items. Click the button below to get a free full-color Mopar restoration parts catalog.