The 383 stroker, with its Victor Jr intake and Holly HP 750 carburetor, is kept cool by an aluminum radiator with dual fans.
Continue Reading 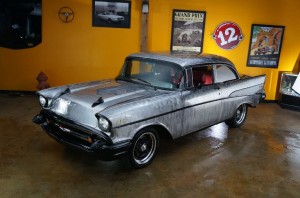 The Thrill of the Chase

This 1957 Chevy, recently featured on The Car Chasers, received plenty of help from the Classic Industries Catalog
Continue Reading

Every year, companies from across the automotive aftermarket industry meet in Las Vegas for SEMA, a massive trade show and conference. Every year, the event features the latest and greatest products, accessories, and show cars on display. Every year, the vehicles get more wild and more creative. The recently-concluded 2013 conference was no exception.

The new classicindustries.com is your all-access pass to restoration!

Classic Industries has made online shopping for restoration and performance products more convenient. With the new, upgraded site, it's easier than ever to get what you need!
Continue Reading 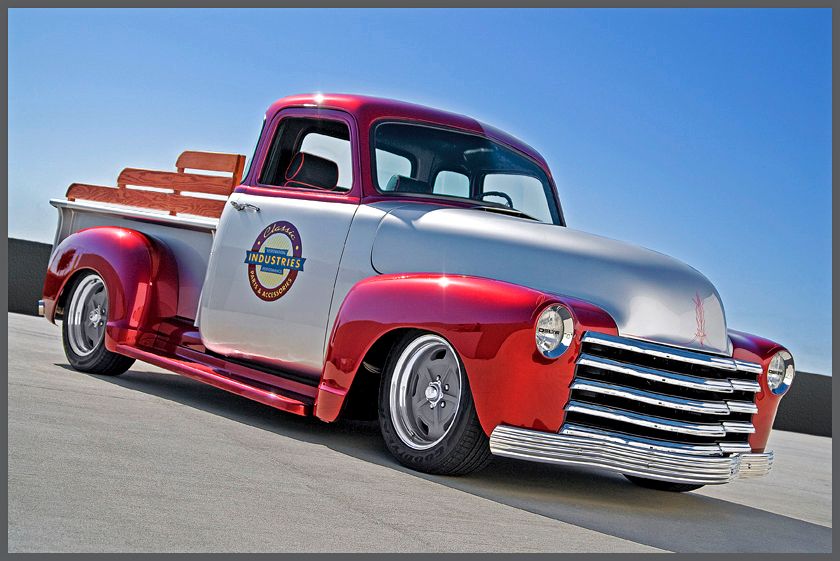 New selection of restoration and performance products for Chevrolet and GMC truck enthusiasts. 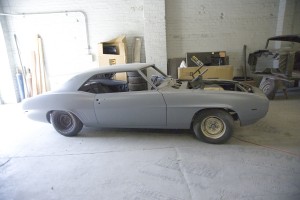 The Classic Industries 1969 "Camotion" Camaro started life as a shell. Hardware not included.

There is a well-known saying about leftover parts. "You know a job was done right when you have pieces left over." Of course, this is nonsense. Leftover hardware is a sign that something wasn't put together properly, and the saying itself is just a poor excuse for an incomplete job. On the other end of the spectrum, there is the issue of not enough hardware, which has just as many associated problems.

What is the Guldstrand Mod? 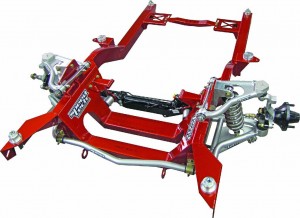 What is the Guldstrand Mod?

Sometimes called the G-Mod or GS-Mod, Guldstrand Mod offers better cornering performance with no other changes to the stock suspension. The Guldstrand Mod is the process of relocating the stock upper control arm pivot by less than an inch, a modification that requires drilling four holes and very little else. It works for 1967-69 Camaro and Firebird, as well as 1968-74 Chevy II/Nova models. 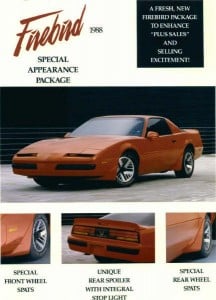 1968 Charger: Faster than a Speeding Bullitt? 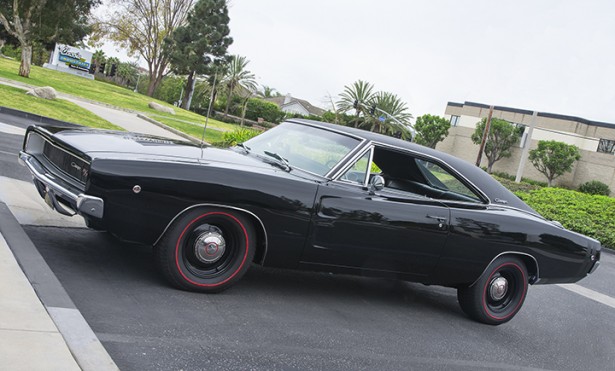 One Last Stop in Surf City for Menacing 1968 Dodge Charger

A Mopar enthusiast from Austria is the proud new owner of this black beauty. However, before this 1968 Charger set off for its new European home, it found its way to the Classic Industries showroom in Huntington Beach, California.

The sharp bodywork and red line tires of this 1968 Dodge Charger create an imposing presence. It's easy to see why the Charger was chosen for McQueen's enemies.

The new owner was on a tight schedule, but fortunately for all of us, he did have enough time for the Classic Industries photography team to get a few shots of this immaculate Mopar icon.