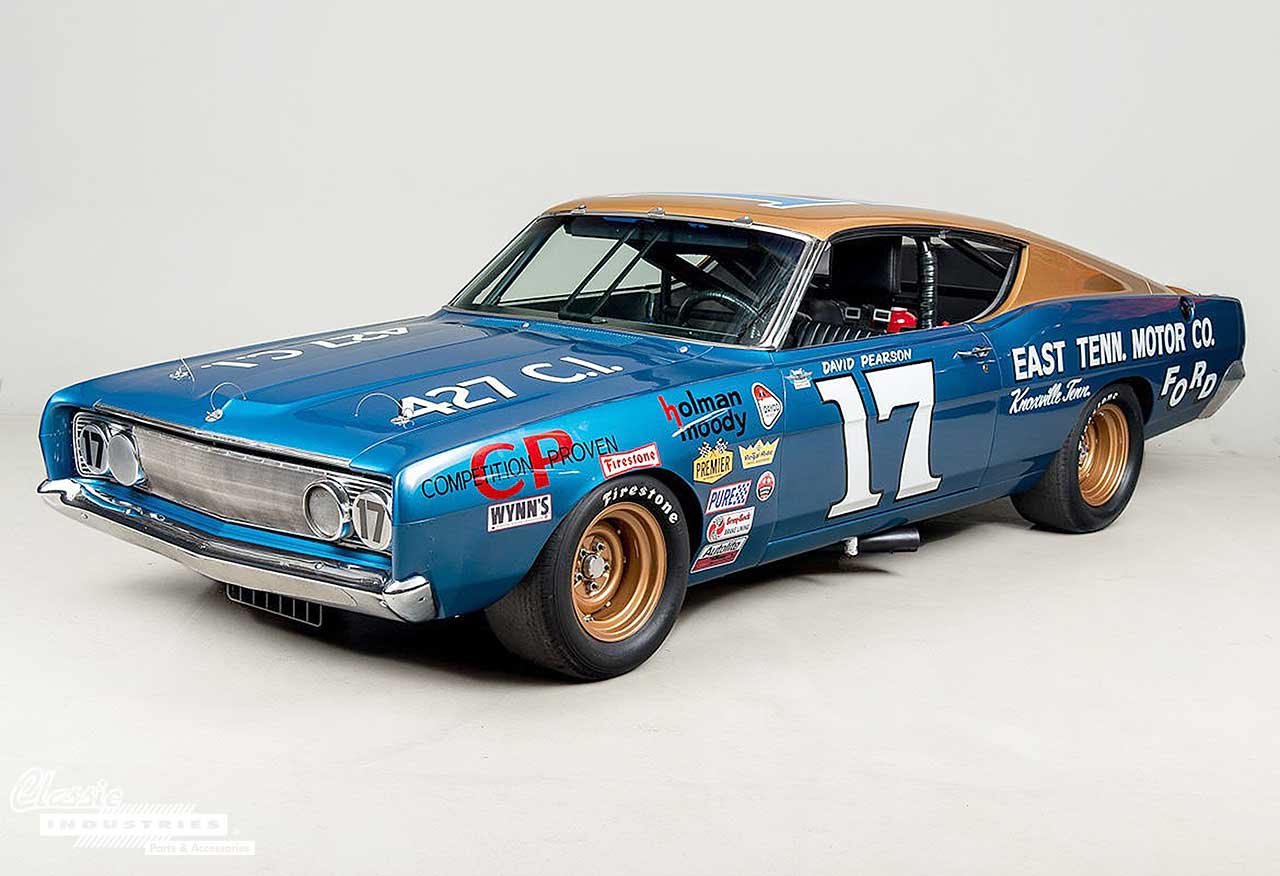 Over the years Torino’s came in several body styles. Ford produced Torino convertibles from 1968-70. They introduced a sportsroof model in 1968 that was made throughout the Torino's eight years of production. The Blue Oval also manufactured Torino four-door sedans and wagons.

Which generation of Torino do you own or appreciate the most? If it's the one that you're building in your garage, you now have a great place to find those must have parts. You can check out Classic Industries' ever-expanding Torino parts listings by following this link: Parts & Accessories for 1968-1976 Ford Torino. 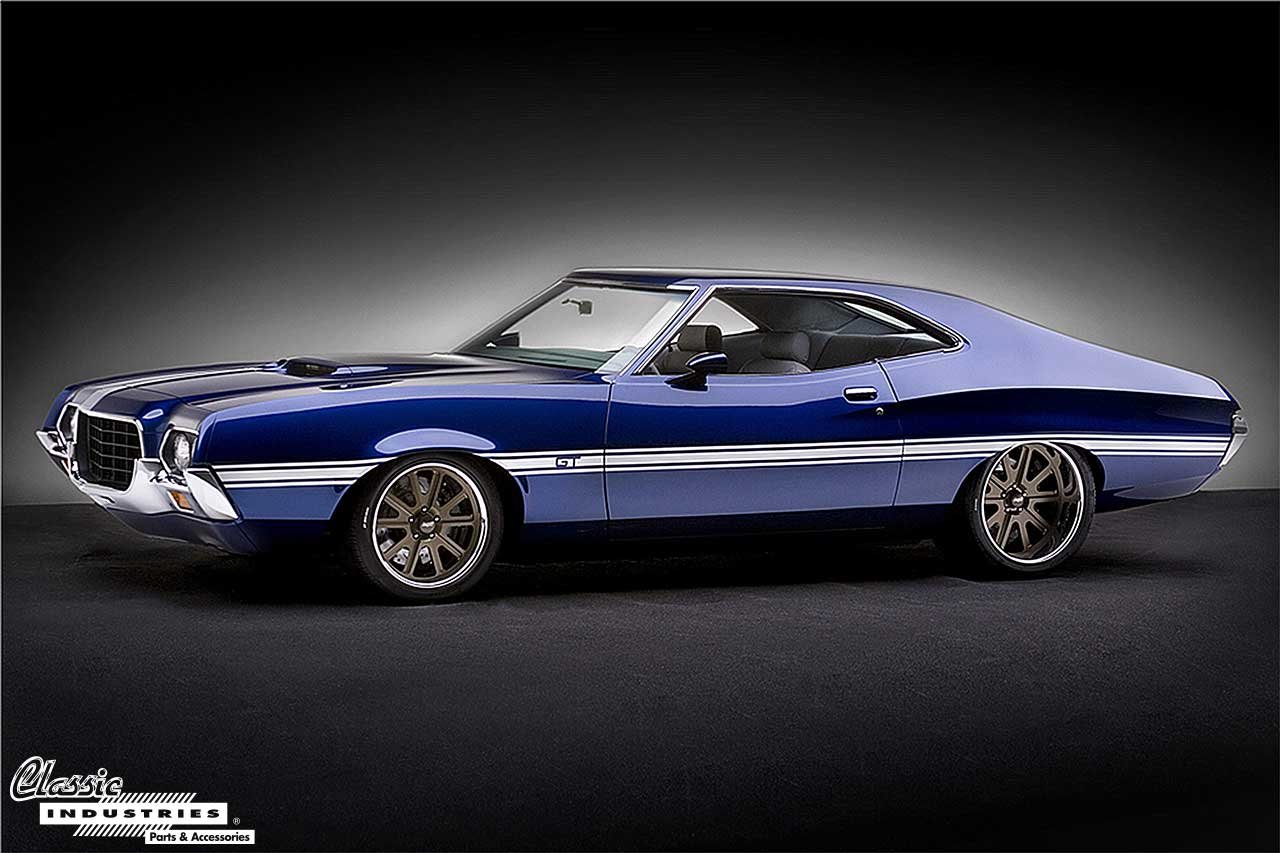