If you are getting into classic cars for the first time, you'll quickly discover that your fellow enthusiasts have a language of their own. Some of the first terms you'll encounter in online discussion forums and parts catalogs are references to A-Body, B-Body, E-Body, F-Body, and so on. It's even more simple than it looks.

GM, Ford, and Chrysler made many different vehicles on a small handful of platforms. These platforms were usually called "bodies." One of the most simple examples is the GM F-Body, which was used to built 1967-2002 Chevrolet Camaro and Pontiac Firebird models.

Most platforms were used for more than two models; the GM X-Body platform is a perfect example. The X-Body was used to build many different models between Chevrolet, Pontiac, Buick, and Oldsmobile. Each version generally had their own unique exterior, interior, and trim. However, thousands of components, such as the frame, suspension, steering, and electrical parts were identical.

Take this radiator overflow jar. Instead of saying, "This fits Nova, Ventura, Phoenix, Apollo, Skylark, and Omega models," it is far less confusing to say, "This fits GM X-Body models."

You and Your Body: A Vehicle Platform Guide

Classic Industries offers parts for GM B-body, F-body, X-body, and Zeta passenger car models, GM Trucks, as well as Mopar A, B, and E-body models. That may only be a handful of platforms, but it breaks down into several dozen vehicles.

What about vehicles before the 1960's? What platform is a Tri-Five built on?
Until the 1960's, automakers generally didn't produce the wide variety of vehicles we're used to, so there wasn't a need for multiple platforms. For example, in 1957, Chevrolet merely offered passenger cars and trucks at various trim levels with the Corvette on the side. Enthusiasts refer to the platform shared by Chevrolet passenger cars in 1955, 1956, and 1957 as the "Tri-Five." 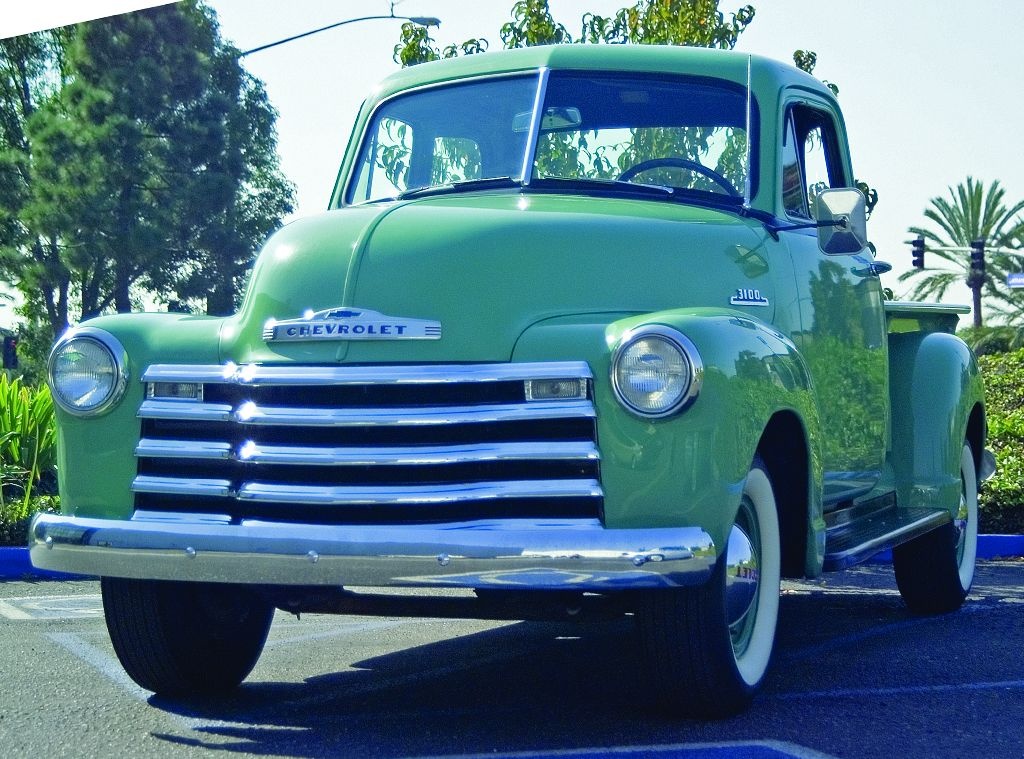 Did Trucks have platform names?
Over the years, GM has classified their truck platforms somewhat differently than their passenger cars, the basic breakdown of the Chevrolet and GMC trucks that Classic Industries currently provides products for is straightforward:
Advance Design 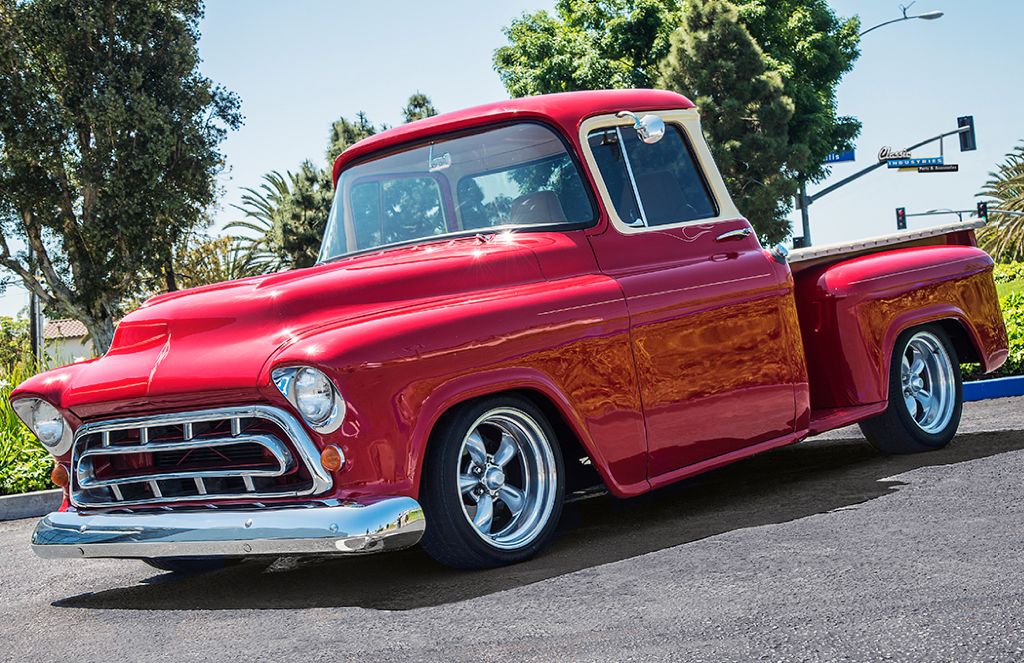 While Chrysler didn't have as many brands as GM, they built plenty of different vehicles on similar platforms. and used a similar method to describe different platforms. Classic Industries offers products for the Mopar A-body, B-body, and E-body models listed. 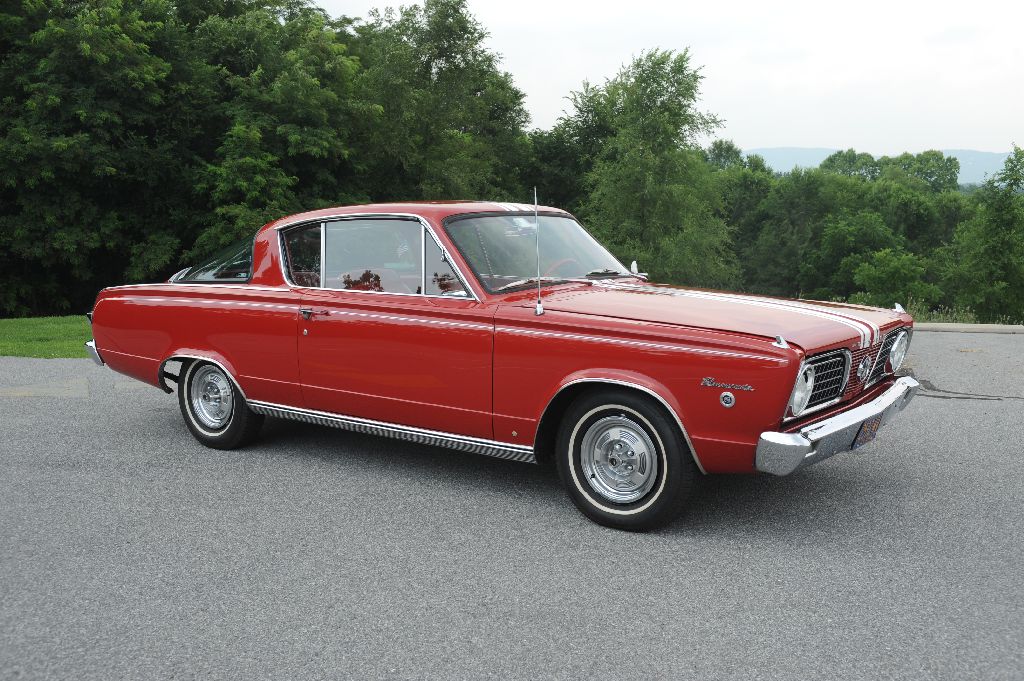 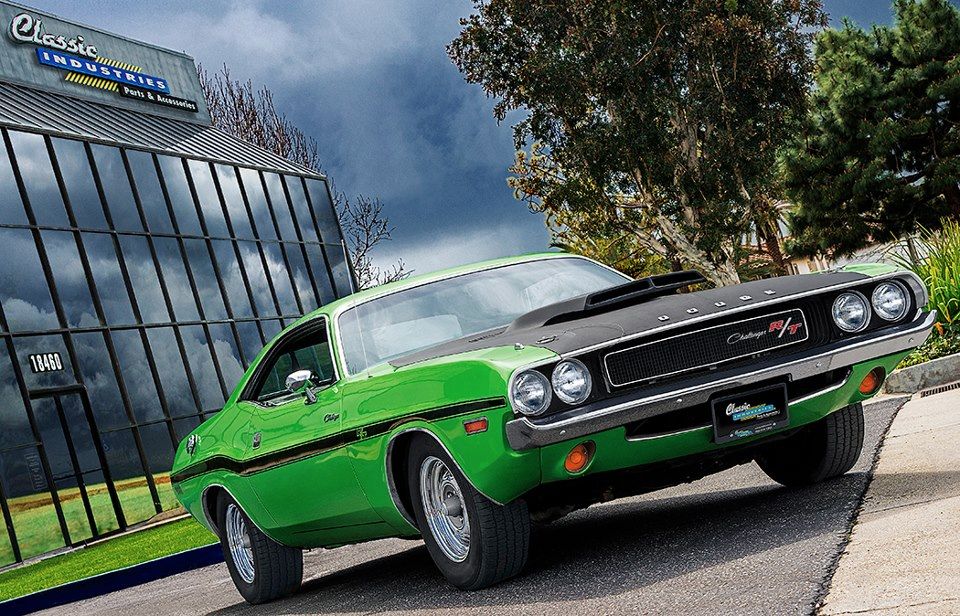