From 1955 through 1957, Chevrolet produced the series of iconic vehicles that enthusiasts now refer to as Tri Five Chevy models. More than one million of these cars rolled off the assembly line every year to be distributed throughout North America and the rest of the world. However, as with any car, certain body styles and trim levels were common while others were rare. This is relevant to anyone who wishes to buy or restore a classic Chevy 150, 210, or Bel Air today, since it means that some variants will be easier to find than others. Read on as we take a look at the production numbers for each Tri Five Chevy sub-model.

*Note: Although the information provided in the charts below is believed to be correct, the accuracy of these production numbers has not been verified by the factory. These numbers should be treated as estimates. 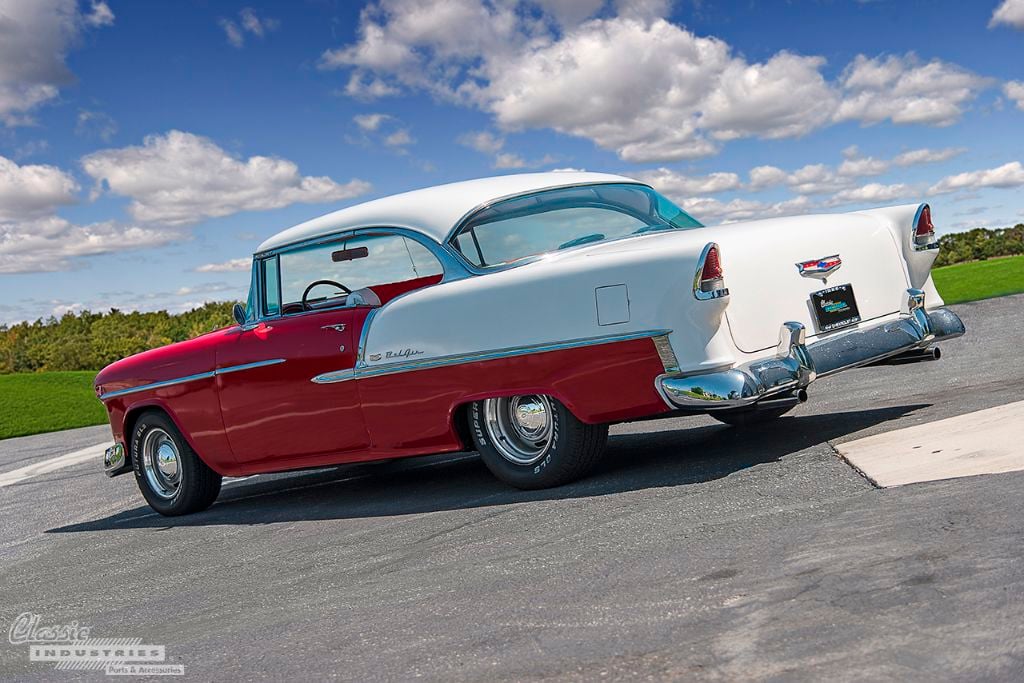 The first year of the Tri Five Chevy production run was a massive success, with a total production of nearly 1.8 million vehicles. According to the book "American Cars of the 1950s" by Robert Genat and David Newhardt, Chevrolets accounted for 44% of the low-price passenger cars purchased that year. The most popular 1955 Chevy model was the four-door Bel Air, followed closely by the four-door 210. The rarest 1955 Chevy model was the new two-door Nomad wagon; GM only made 8,530 that year. 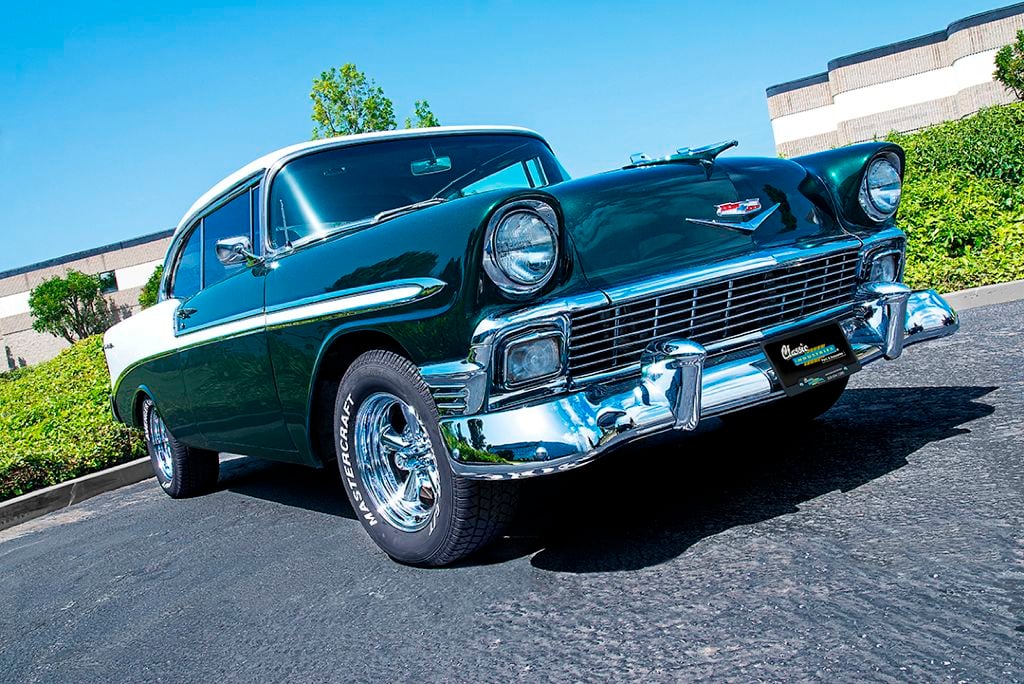 In the second year of Tri Five production, Chevrolet's successes continued. Although total sales would decline a little in '56 and '57 from the first-year high-water mark, GM still sold an immense 1.6 million vehicles this year. The most popular 1956 Chevy models were a reversal of 1955; GM built slightly more mid-range 210 four-door Sedans than top-of-the-line Bel Air four-door Sedans. Yet again, the rarest model was the two-door Nomad wagon.

The third and final year of the Tri Five Chevy featured a total of 1.5 million Chevrolet 150, 210, and Bel Air models produced. Like the '55 and '56, the 1957 Chevy is immediately recognizable and popular to this day. The top-selling models in 1957 were the 210 four-door Sedan (273k built) and Bel Air four-door sedan (264k built). As with previous years, the Nomad was the rarest of the bunch, with only 6,264 produced; the spartan 150 Delivery Sedan and Utility Sedan were also relatively rare, with less than 10,000 produced of each model that year.