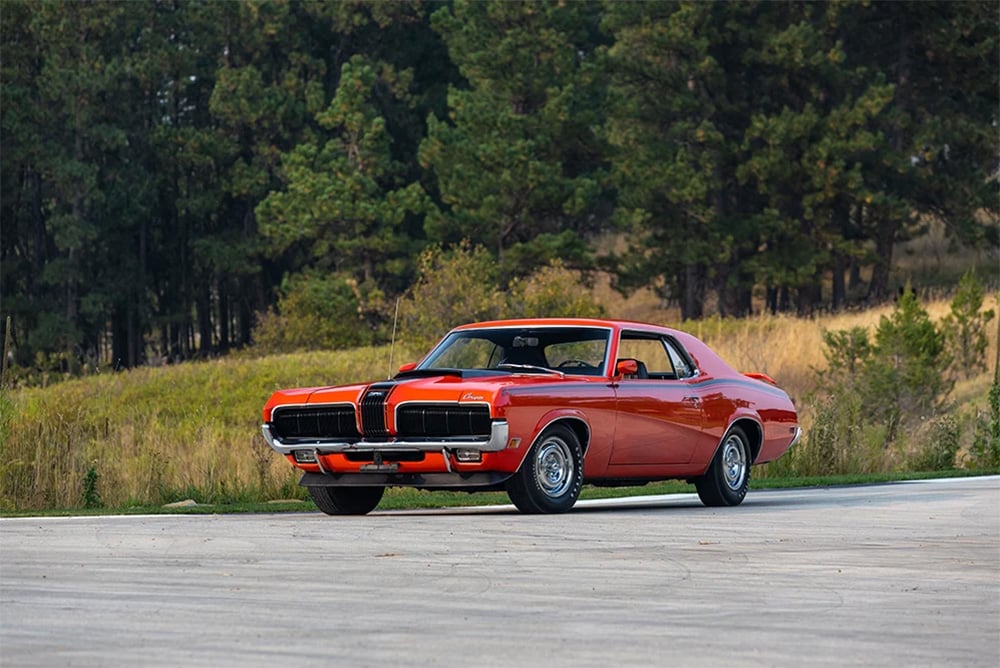 The Lincoln-Mercury division of the Ford Motor Company produced the Mercury Cougar from 1967 through 1997 and from 1999 through 2002. Throughout the Cougar's 34-year production run there are eight distinct generations of the car.

The first two generations of the Mercury Cougar, from 1967-1973, it shared the same platform as the Ford Mustang and was affectionately known as Ford, Lincoln-Mercury's "Plush Pony Car". In terms of luxury, price, and performance, Ford slotted the Cougar right in-between the Mustang and the Ford Thunderbird. The base price for a 1967 Cougar was $2,854, which was $284 more than a 1967 Mustang hardtop. The top of the line fully optioned XR7 Cougar sold for $4,500, which was about the same price as a base model Thunderbird. 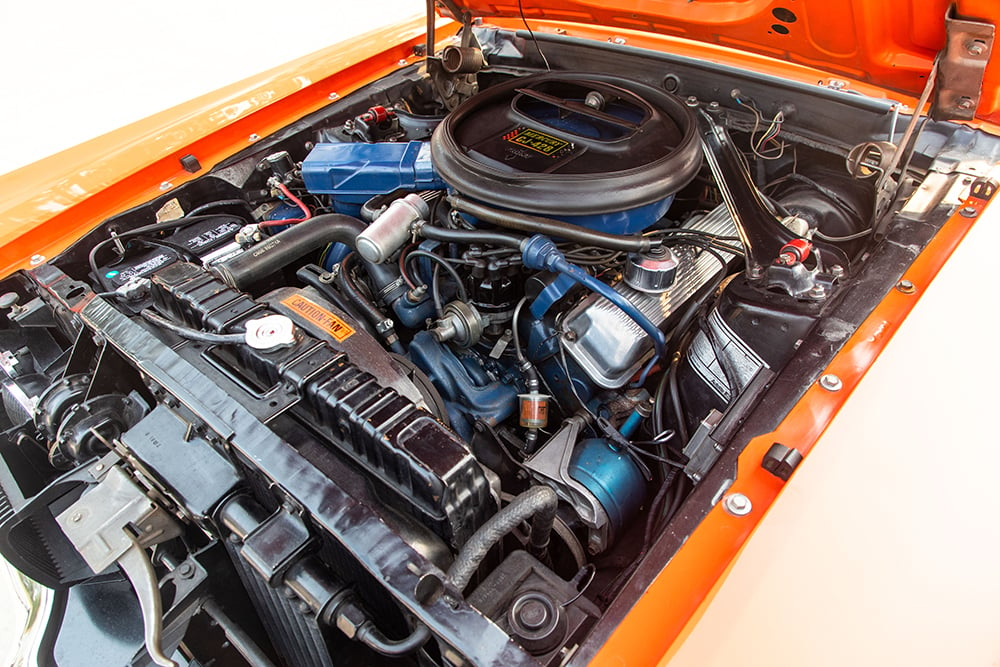 The 1970 Cougar Eliminator photographed here is equipped with a matching numbers 428 Super Cobra Jet engine that had a 335 horsepower rating from the factory.

Performance for the first generation of the Cougar was superb. Unlike the Mustang, only V8 engines were installed in the 1st Gen Cougar. Mercury offered a two-barrel carb equipped 289 c.i. V8 with 200 hp or a four-barrel 289 engine that produced 225 horses for 1967. An optional Marauder engine, the venerable 390 c.i. big-block V8 topped by a four-barrel carburetor, galloped strong with a 320 hp rating. 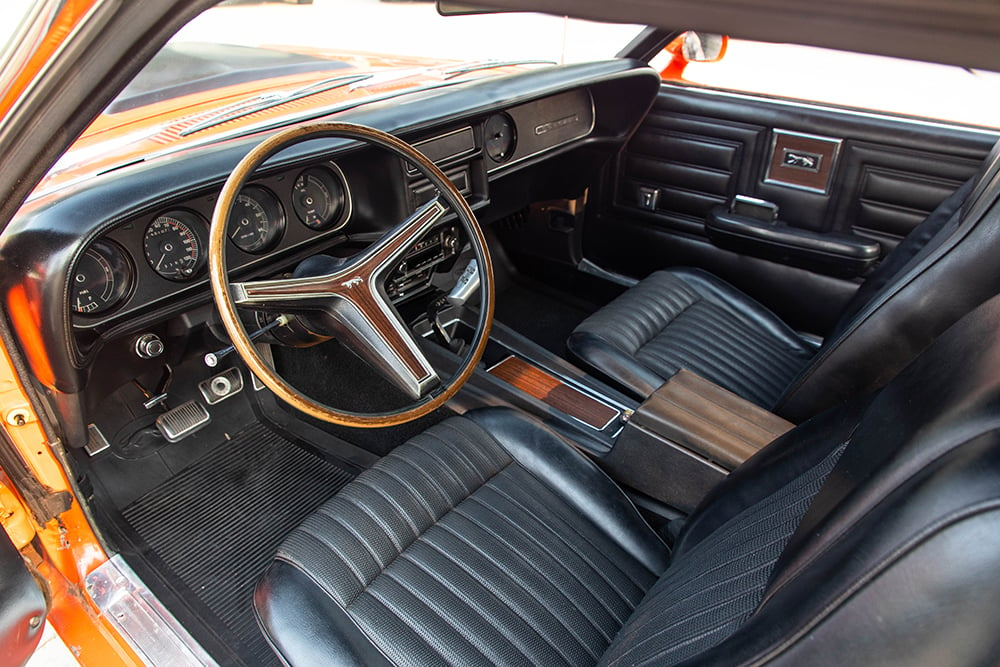 Bucket seats and a center console equip the cockpit, while a Hurst T-handle shifter tops the four-speed Toploader manual transmission.  Power steering with a tilt steering wheel, power windows, AM radio with a rear seat speaker, Decor Group, and a remote driver's mirror are all welcome creature comforts and what this Cougar Eliminator was born with. 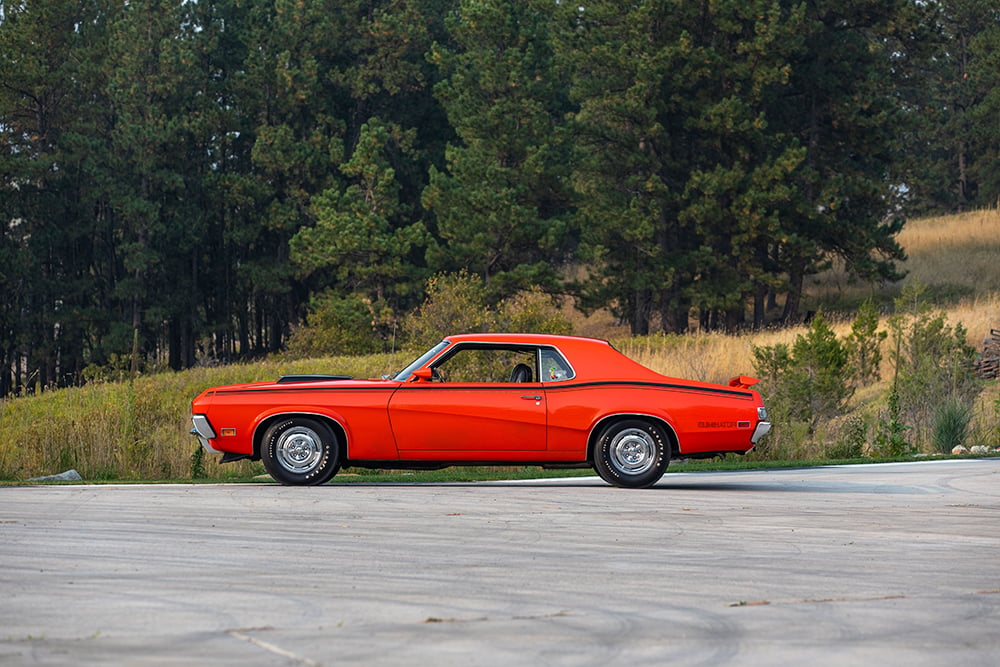 The Cougar's original stamped steel wheels are shod with original Goodyear F70-14 tires. The drivetrain sports a factory Drag Pack with a 3.91:1 Traction-Lok diff. There's front power disc brakes and rear drums to keep all that high performance under control.

With the 1969 model year of the Cougar still more V8's came to the fore. A two-barrel carburetor topped 351 c.i. Windsor engine replaced the 289 as the Cougar's standard powerplant. The 390 c.i. engine was just supplied with a four-barrel carb in 1969. An exciting mid-year engine for the Cougar was the Boss 302 offering, which meant that Cougars could race in the Trans Am Racing Series. Mercury also dropped the 427 engine from its lineup, but still had the 428 big block available for performance minded enthusiasts. 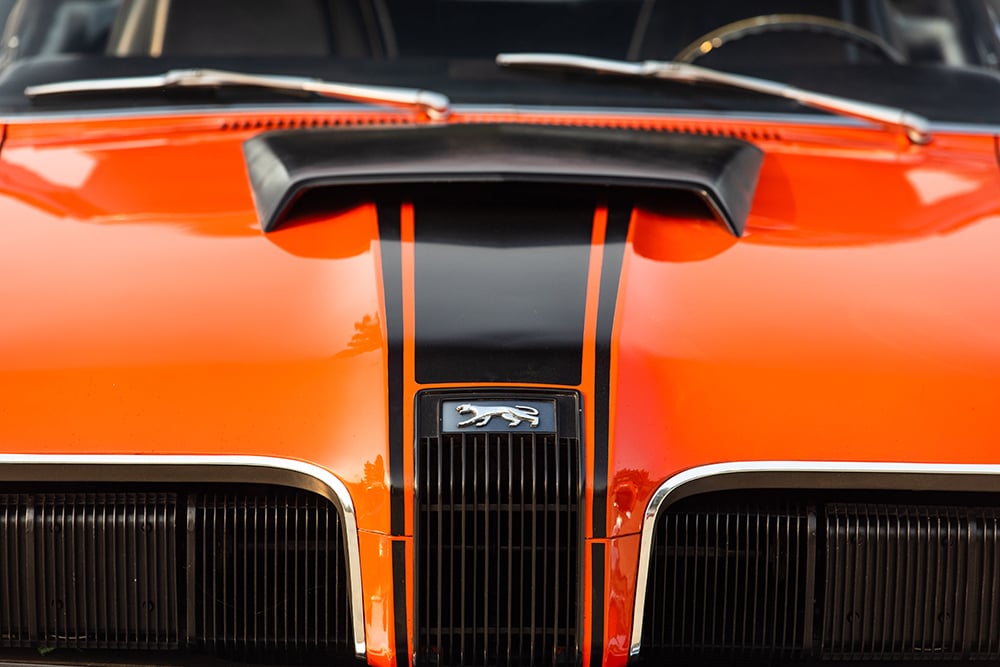 Mercury made some more changes for what's lurking in the engine bay for the 1970 Cougar. The four-barrel, 351 Windsor mill was replaced with the new 351 Cleveland engine, which produced 300 horsepower, as opposed to the Windsor's 250 hp. The 428 and Boss 302 were the two mainstays in the high performance engine offerings, while the venerable 390 was 86'ed from the lineup.

In later generations of the Mercury Cougar, the car grew and then shrank again, to appeal to the buying public. 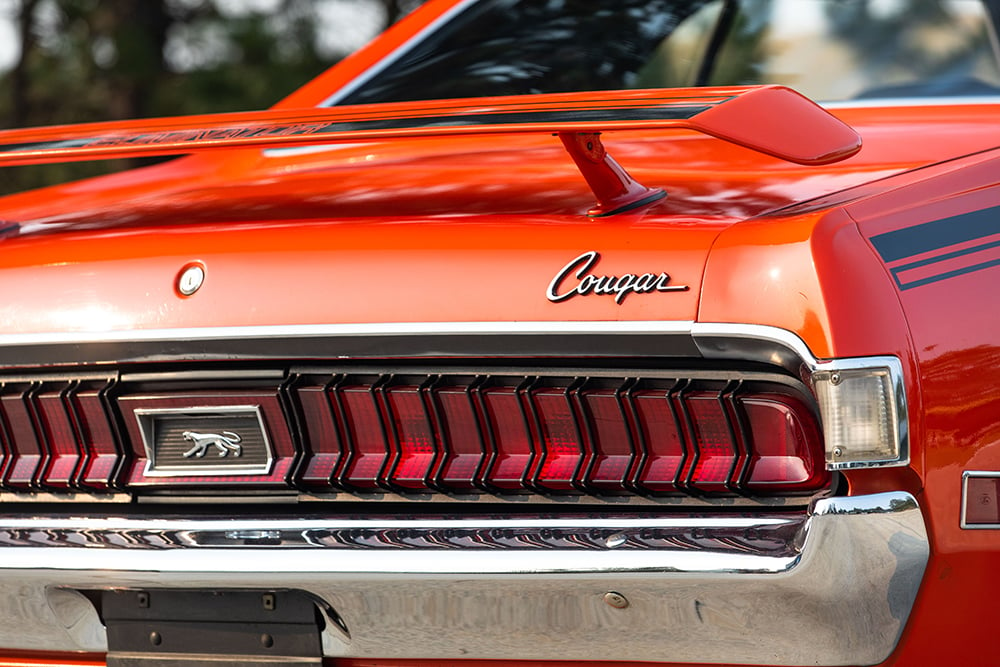 Front and rear spoilers are part of the Cougar Eliminator package, which give the lithe cat even more menace and sexiness. 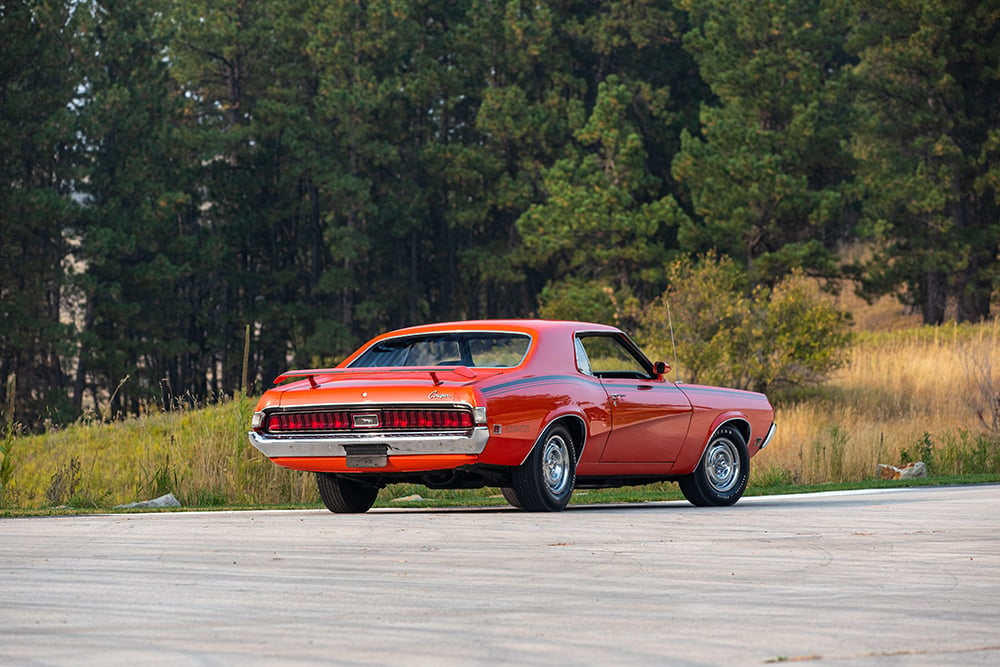 The Mercury Cougar is the most produced Mercury ever, with 2,972,784 units manufactured. If you have a Cougar, you have a great place to find restoration, customization, and performance parts. You can begin your search by following this link: Shop Mercury Cougar 1967-2002 Parts.