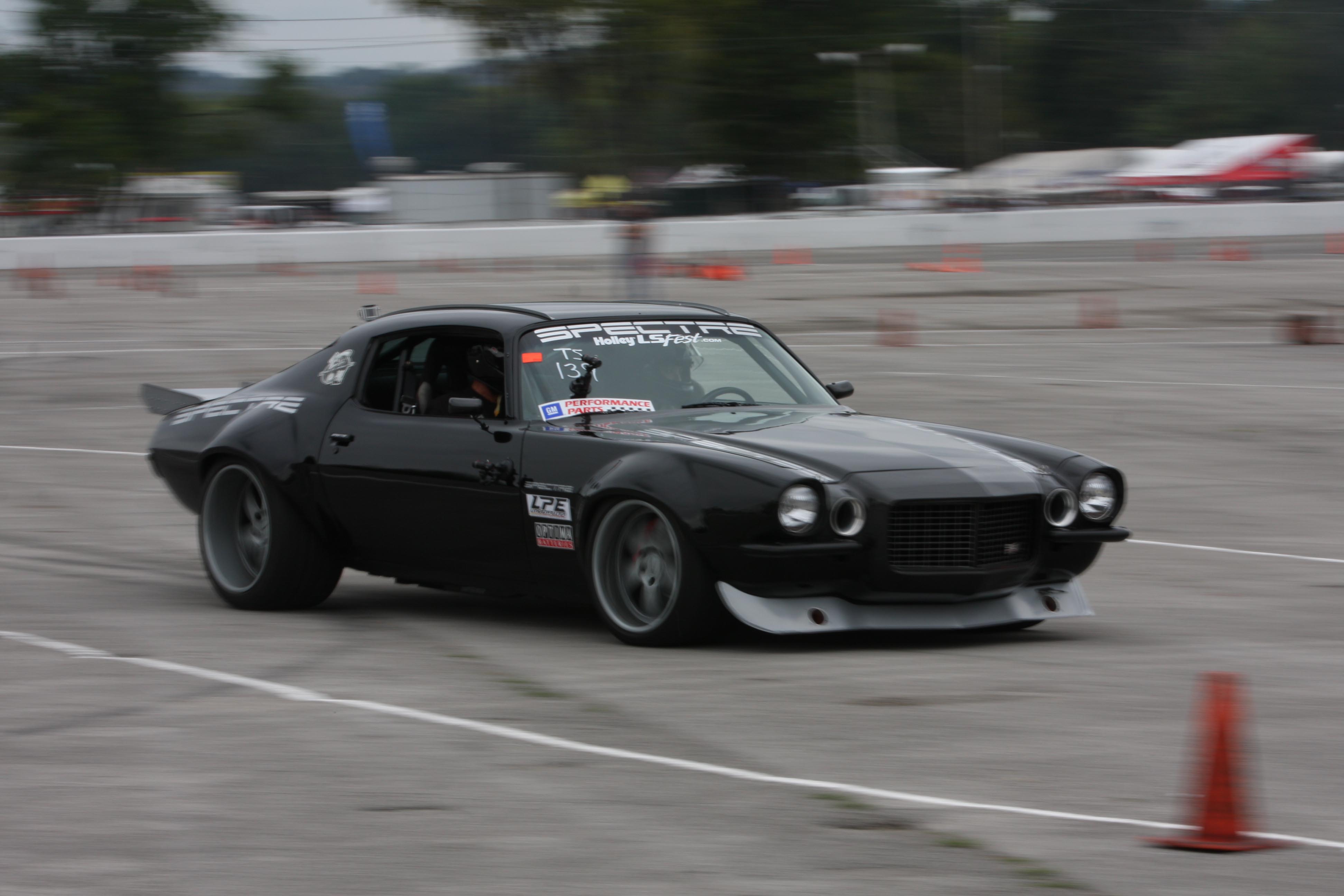 The impact damaged the signature carbon fiber front end as well as the underlying components, not to mention Brandy’s pride.

Almost every weekend, Spectre Performance sends their Carbon Camaro to an autocross event with their own Brandy Morrow behind the wheel. Brandy wasted no time collecting wins for Spectre at shows and events across the country. Unfortunately, at an event in Pleasanton, CA, a concrete barrier stood in the way of her continued success. 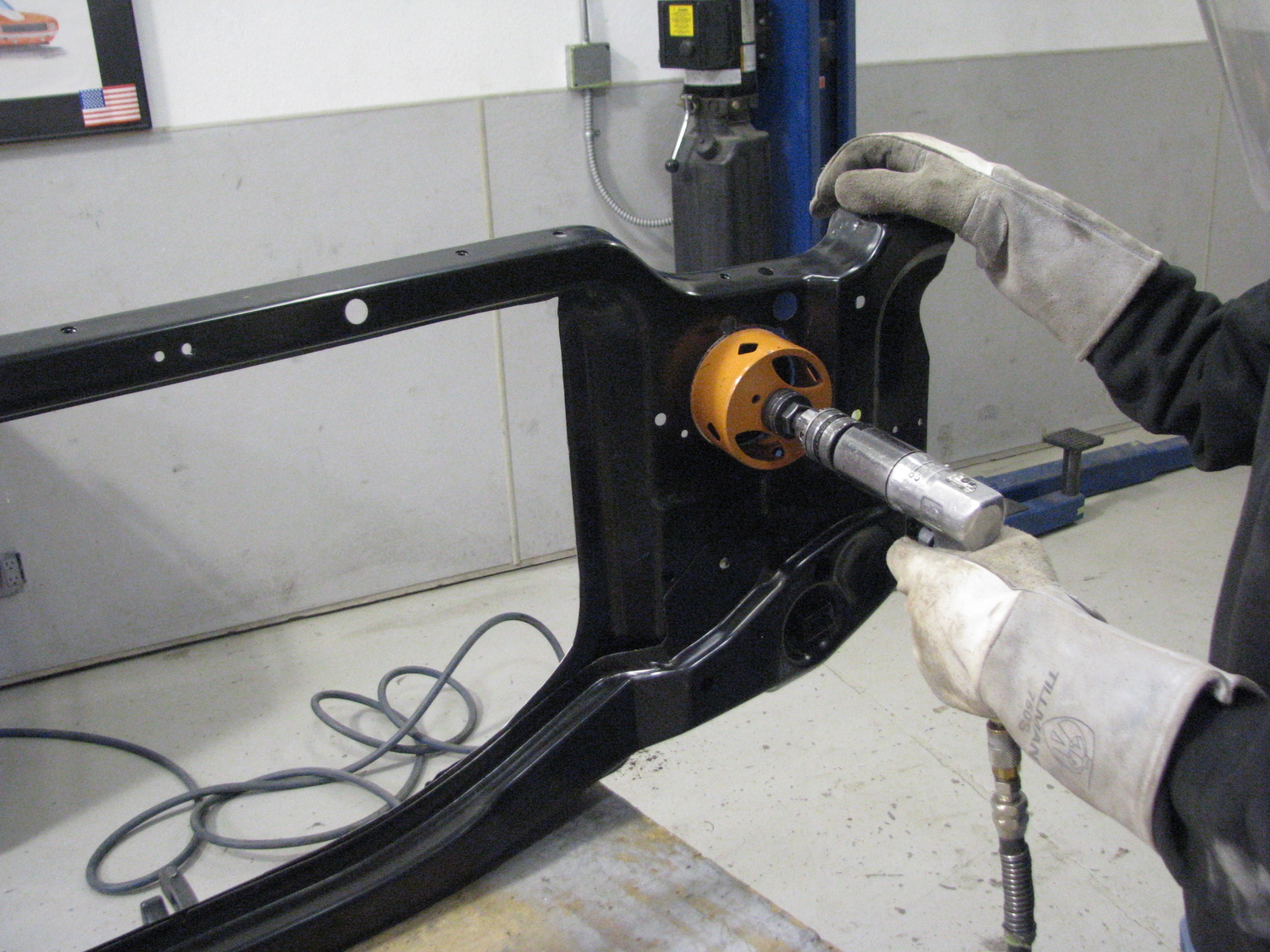 Thanks to a new radiator support, Rally Sport grille components, and other hardware from Classic Industries, Brandy and the Spectre Carbon Camaro are back on the track.

For the replacement parts to repair their Camaro, Spectre turned to the GM restoration parts industry leader: Classic Industries.

“The flares, the spoilers, the carbon fiber; these things are great for lightening a track car while grabbing attention.” said Ray Yager, Classic Industries Merchandising Director. “But at the end of the day, it’s the hard-to-find supports, brackets, and restoration parts that keep these cars on the road. That’s where Classic Industries’ vast selection and large inventory really shines.”

Since the incident with the concrete, the Carbon Camaro has returned from the body shop and resumed its service as one of Spectre Performance's research and development cars, allowing Brandy Morrow to continue tearing up the autocross circuit on the weekends.