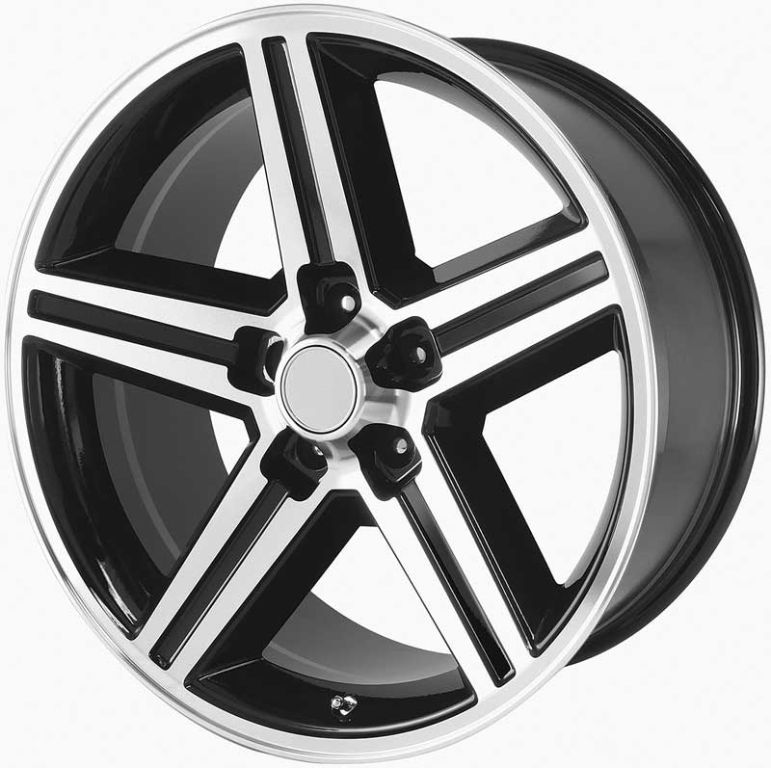 Chrysler issued a recall for these W23 wheels. Their timing was not ideal, as the recall began barely a week before the cars were officially available, allowing many sets to slip through the cracks.

Generally, being told you cannot have something causes people to want it all the more, and a compelling backstory only increases demand. This is why the Code W23 Cast Center Road Wheel, which quickly became known as the Recall Wheel, has been known to trade for large amounts of money. While original W23 wheels are still considered unsafe, they remain highly coveted for "show-and-display" purposes.

Thankfully, Classic Industries offers replicas that you can use on the road. These Warrior wheels are modeled after the original W23 Recall wheels and feature correctly-textured graphite-colored centers with machined openings to expose the aluminum. The outer rims are chromed to provide a modern appearance.

Most importantly, shouldered lug nuts are provided to ensure that your wheels stay where they belong.