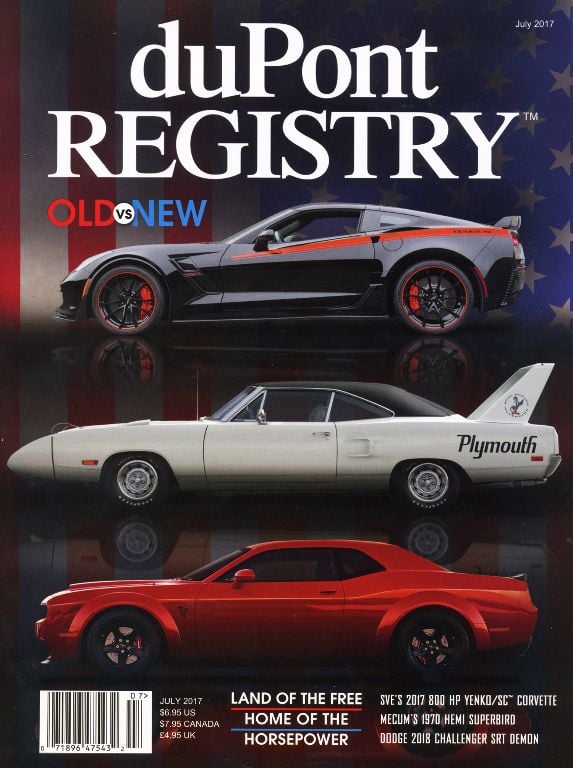 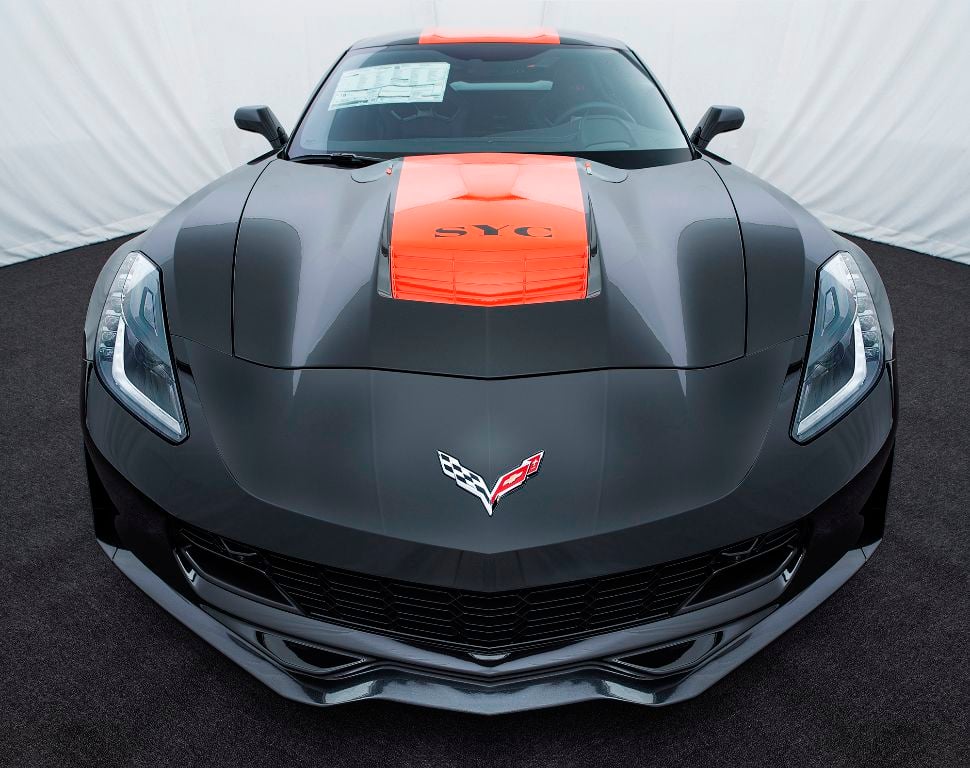 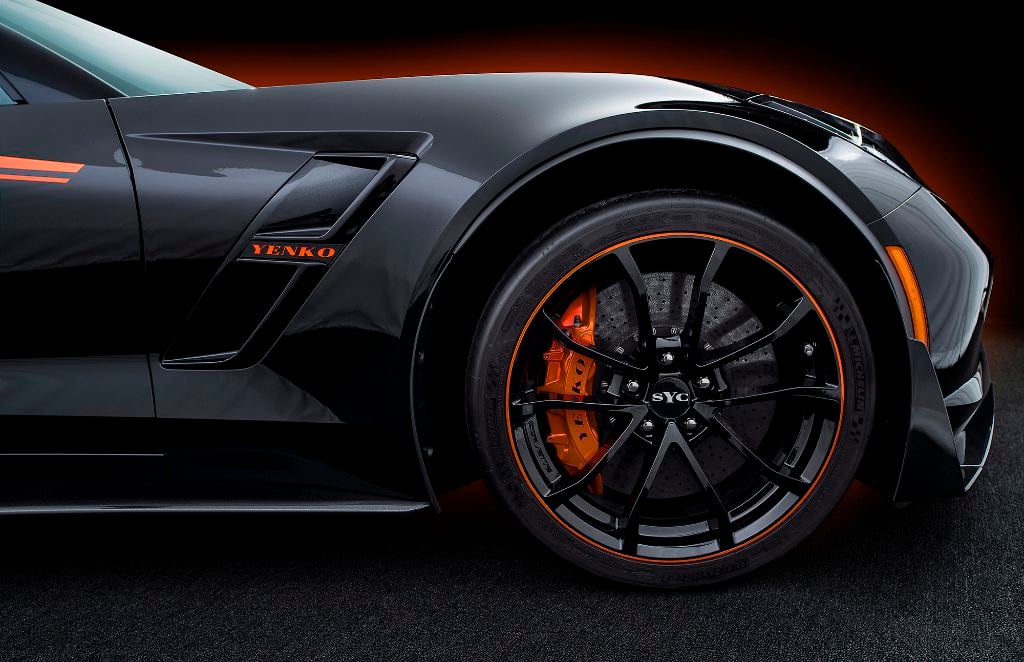 Built by Specialty Vehicle Engineering (SVE), this is the first Corvette to officially wear the Yenko® name—ever. The thing about the Yenko® cars from back in the day is that they were all about maximum performance. The SC in the name stood for “Super Car”, and “Super” they were! The Yenko/SC® Corvette is no different. 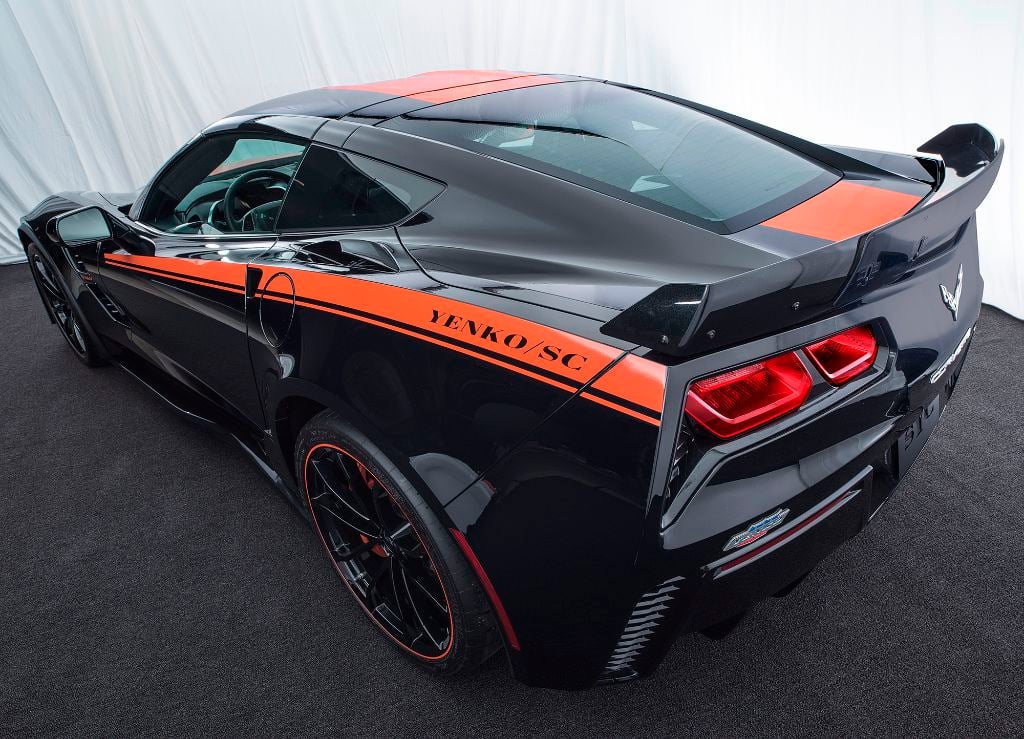 Only 50 Units will be Produced!

Like duPont, the Yenko/SC® Corvette is all about exclusivity as well. To that end, SVE plans on producing only fifty units, available in a wide variety of color combinations and can be had in a coupe or convertible, with 7-speed manual, or 8-speed automatic. Power comes from a supercharged, fully blueprinted, all-aluminum 416 C.I.D. (6.8-liter) LT-1 engine that effortlessly generates 800 horsepower and 750 lb-ft of torque.

The chassis of the Yenko® is made up of the wider Grand Sport rear body, including an advanced suspension with magnetic ride control, performance-calibrated stabilizer bars to help keep the Yenko® perfectly stable at speed, and Brembo brakes all around provide more than enough stopping power. The interior is complemented with special Yenko® emblems, carbon fiber inserts and visual other details that make it a unique, distinct vehicle. 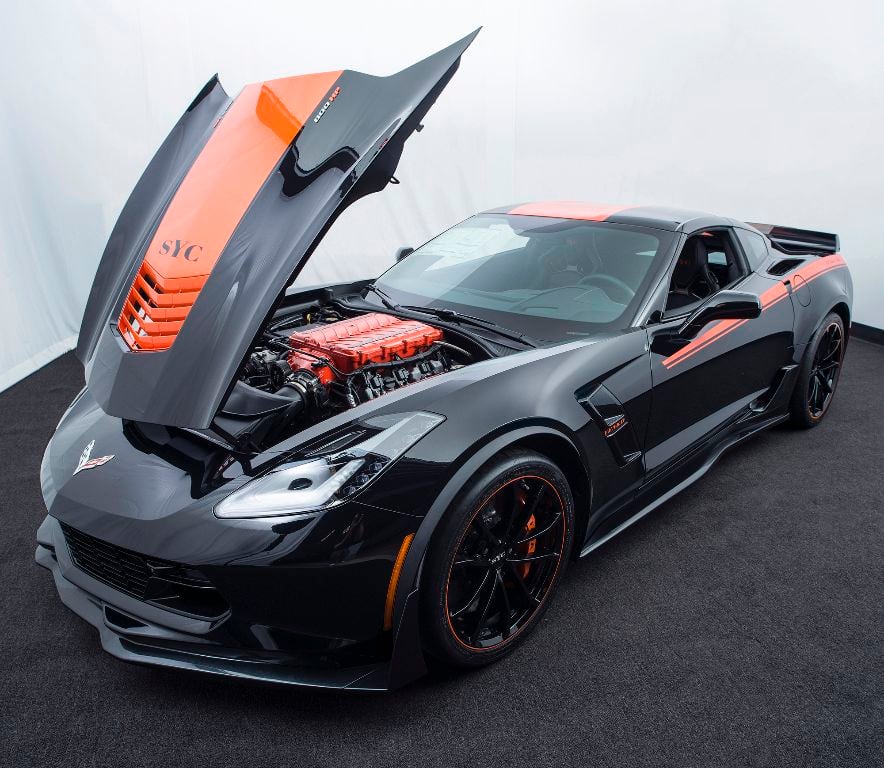 Watch the video below from Classic Industries’ open house where the Yenko/SC® Corvette was unveiled for the public to see. Power Automedia’s Paul Huizenga talks to SVE Vice President David Hamburger about the development of the Yenko/SC® Corvette, the different configurations and the variety of options available.

Yenko, and duPont; exclusive, high quality and beautiful. This is a match destined to happen.