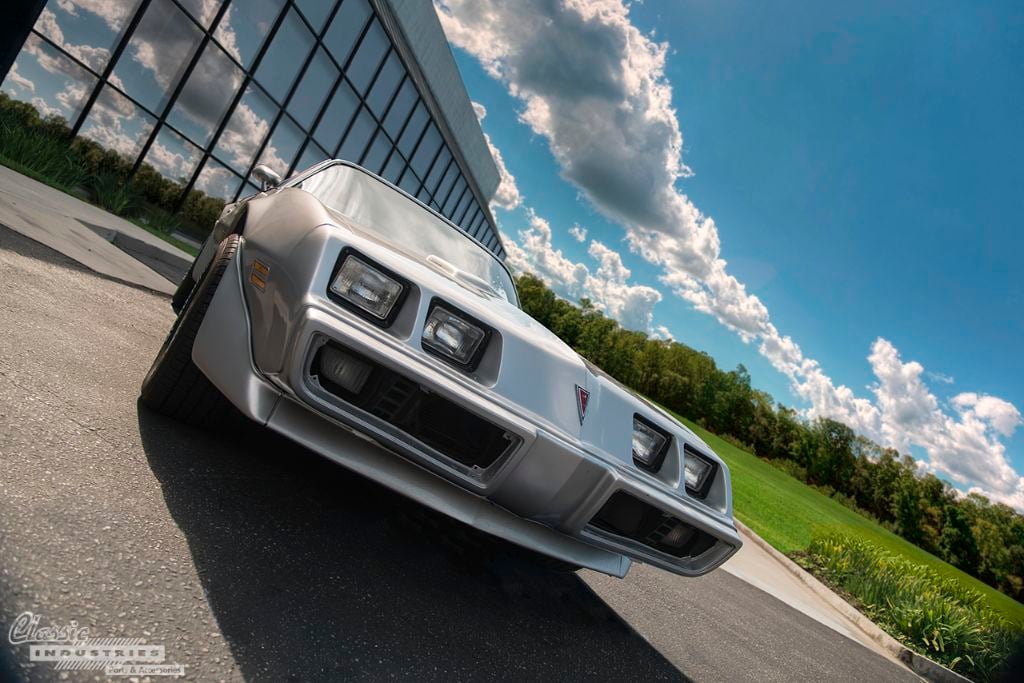 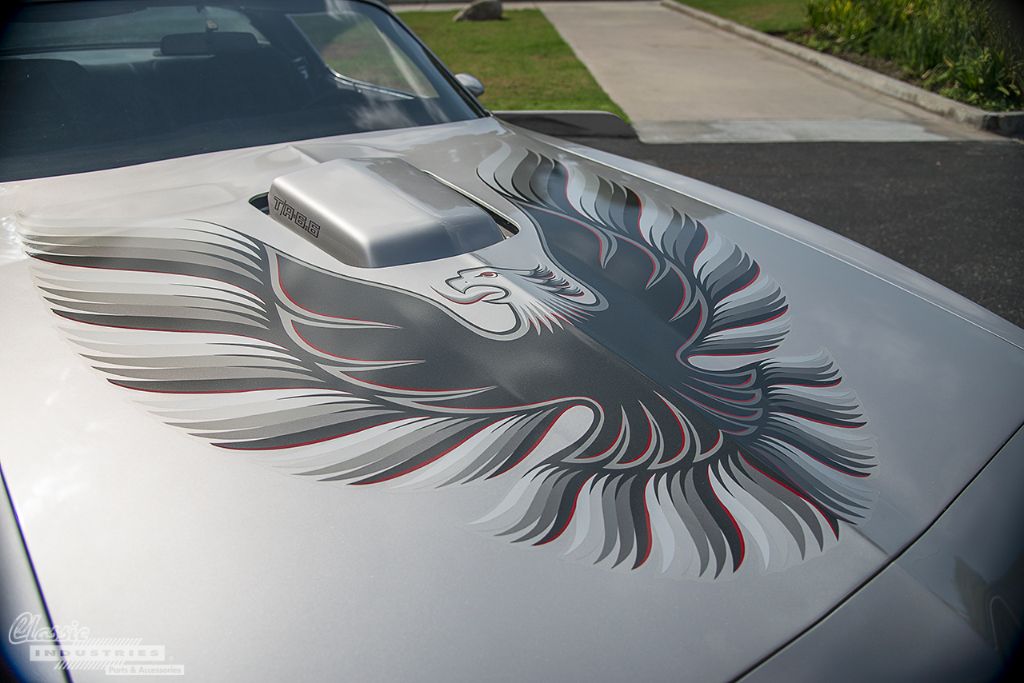 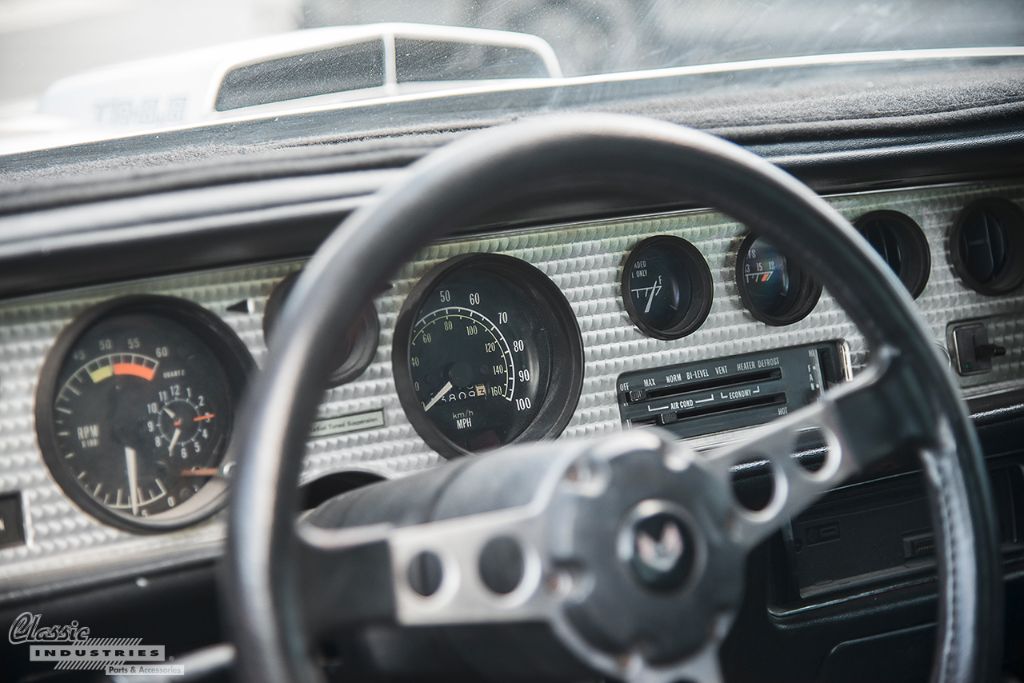 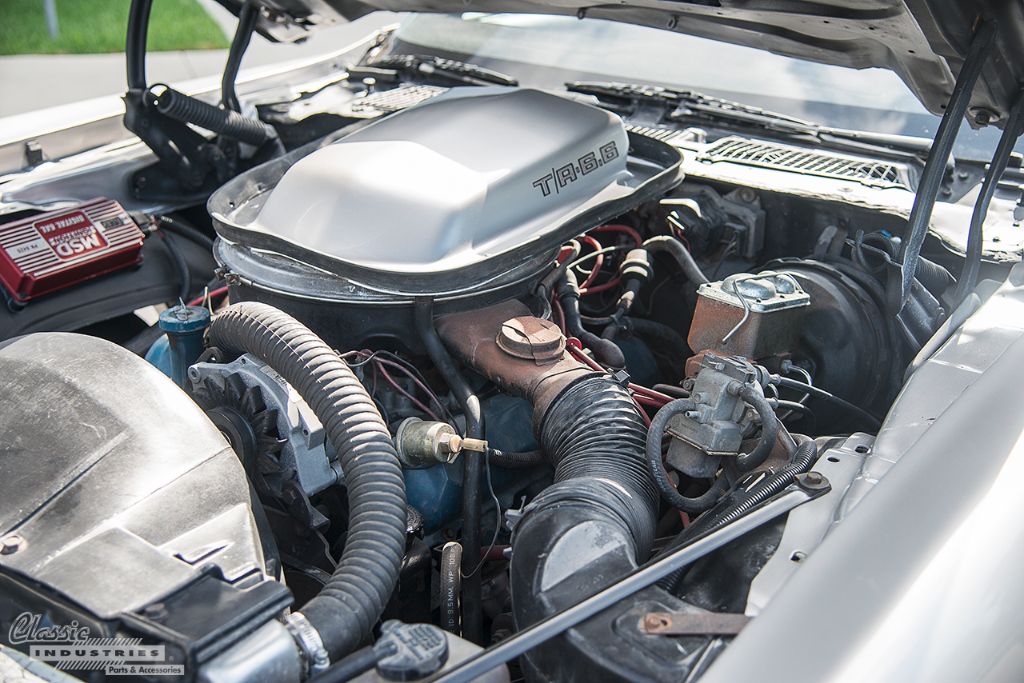 The 1979 Pontiac is powered by a 403ci V8 and TH-350 automatic transmission. While it runs smoothly, Alfredo says he doesn't use it as a daily-driver, and prefers using it as a weekend toy. He previously owned another black 1979 T/A in the '90s, so this car reminds him of those good old days, while also providing an opportunity to make new memories. 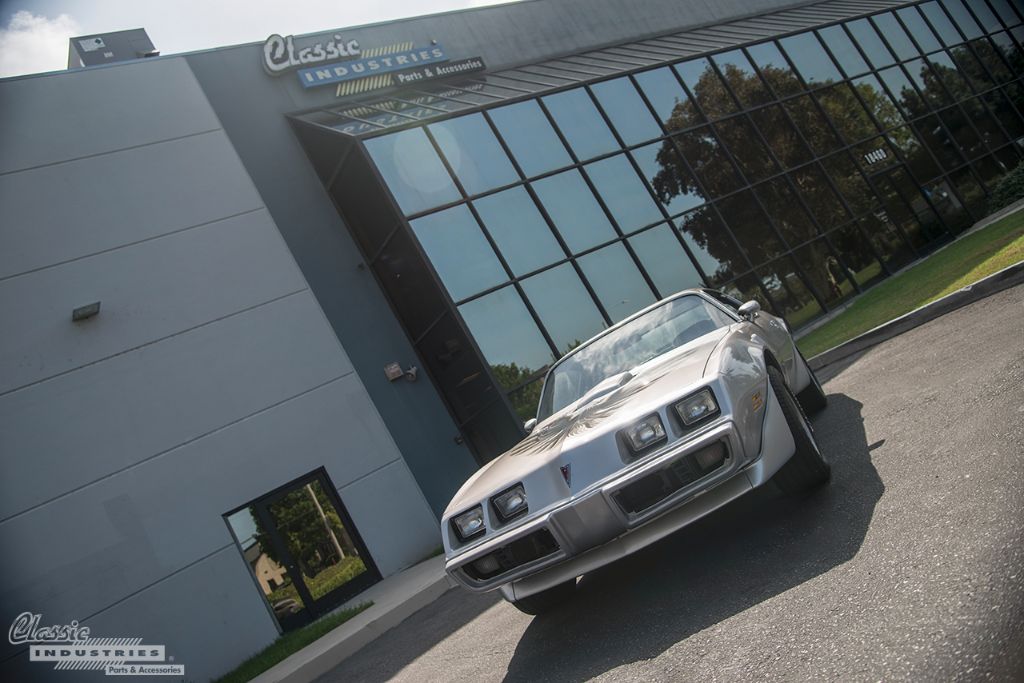