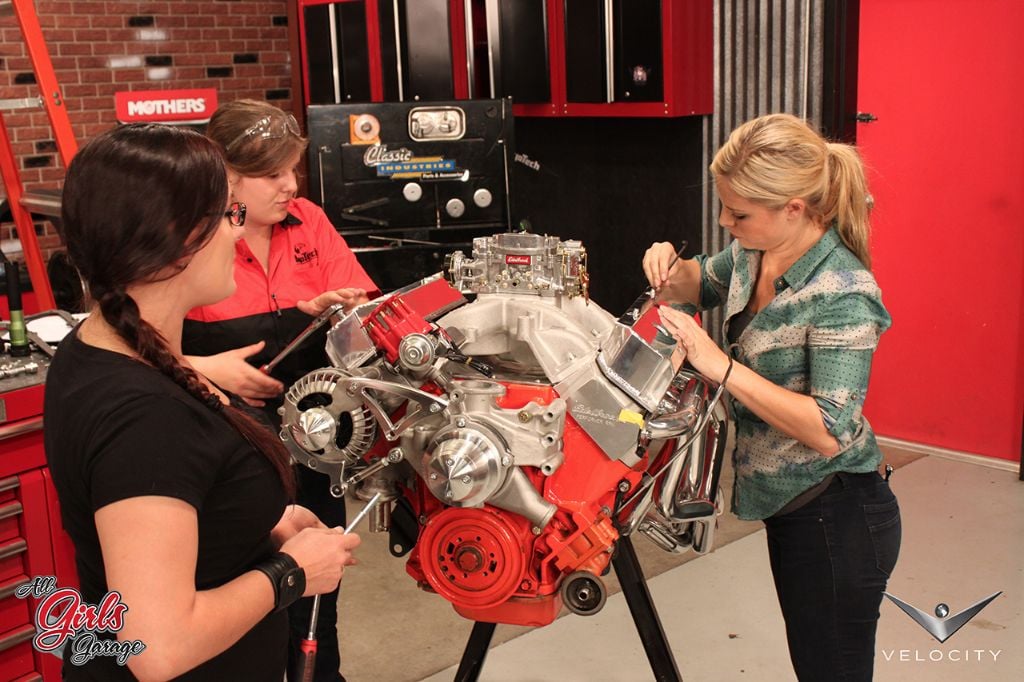 Popping the hood of this rusty Plymouth to reveal its new Hemi heart will be a pleasant surprise… unless you’re about to race against it, that is.

Here at Classic Industries, we love sleeper vehicle builds—even the name evokes mystery. Much like a sleeper cell of operatives that infiltrates a bigger group, waiting for the right time to strike, sleeper cars are perfect for hiding in plain sight. The dented beater that rolls up to you at a stop light might just blast by you with tires ablaze when you least expect it. This unexpected characteristic never fails to keep things interesting. 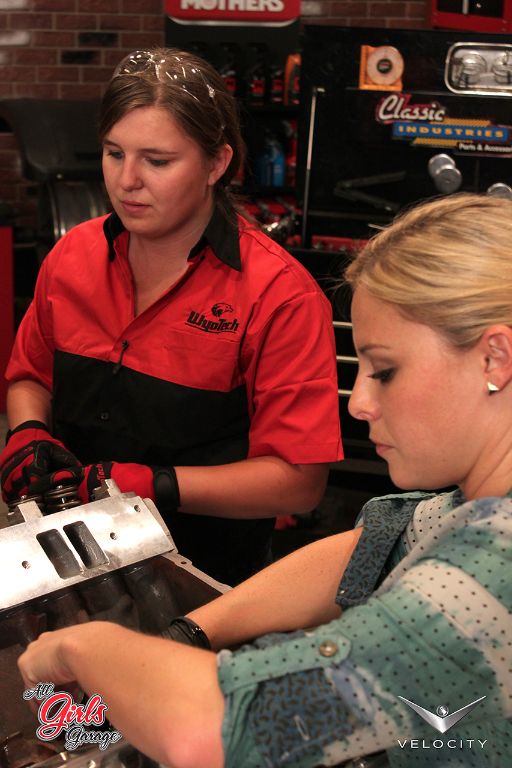 A brand-new Hemi motor will be fitted with a new transmission, exhaust, and other upgrades before being lowered into the car.

Recently, we heard that Velocity network’s popular series All Girls Garage would be building a sleeper Mopar car, so we jumped at the chance to get involved. As it turned out, the car in question is a 1970 ‘Cuda that’s coated with enough rust to feel right at home in a junkyard. To lock in this patina without doing additional damage, the car’s exterior will be clear-coated by the All Girls Garage team, but otherwise left untouched. Even though it’s a 'Cuda—an undeniably cool car in its own right—we don’t think most people would give it a second glance in this state.

Without a heart transplant, it wouldn’t be much of a sleeper, so the girls, Jessi Combs, Bogi, and Cristy Lee, will also be dropping in a brand-new, squeaky clean Hemi motor. It’ll provide the car with plenty of thrust to drop onlookers’ jaws, and leave other unsuspecting cars in its wake. The spotless engine bay will provide a nice contrast to the 'Cuda's grungy bodywork. The car’s undercarriage and other moving parts will also be thoroughly cleaned and upgraded, making it a well-rounded and reliable driver. 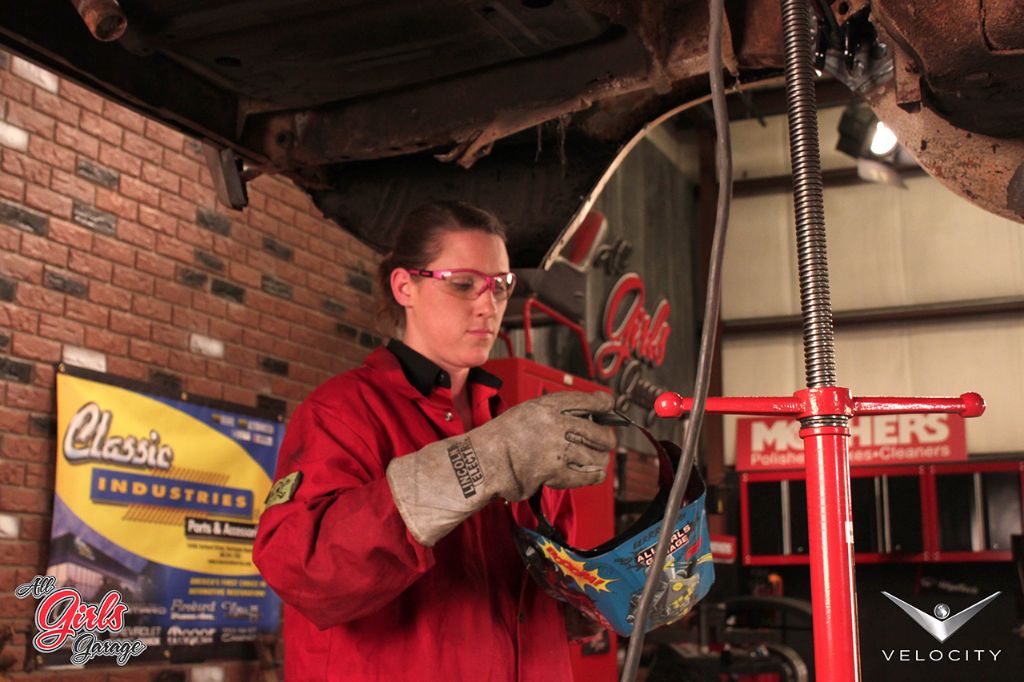 All Girls Garage member Bogi examines the ‘Cuda’s undercarriage. After cleaning out the dirt and rust, the car’s suspension, brakes, fuel tank, and more will be replaced with new parts from Classic Industries.

To watch All Girls Garage build this classic Plymouth into a vicious sleeper, and see Classic Industries restoration parts getting put to good use, be sure to tune in to Velocity on Friday, July 18th, and Friday, July 25th at 8/7C.