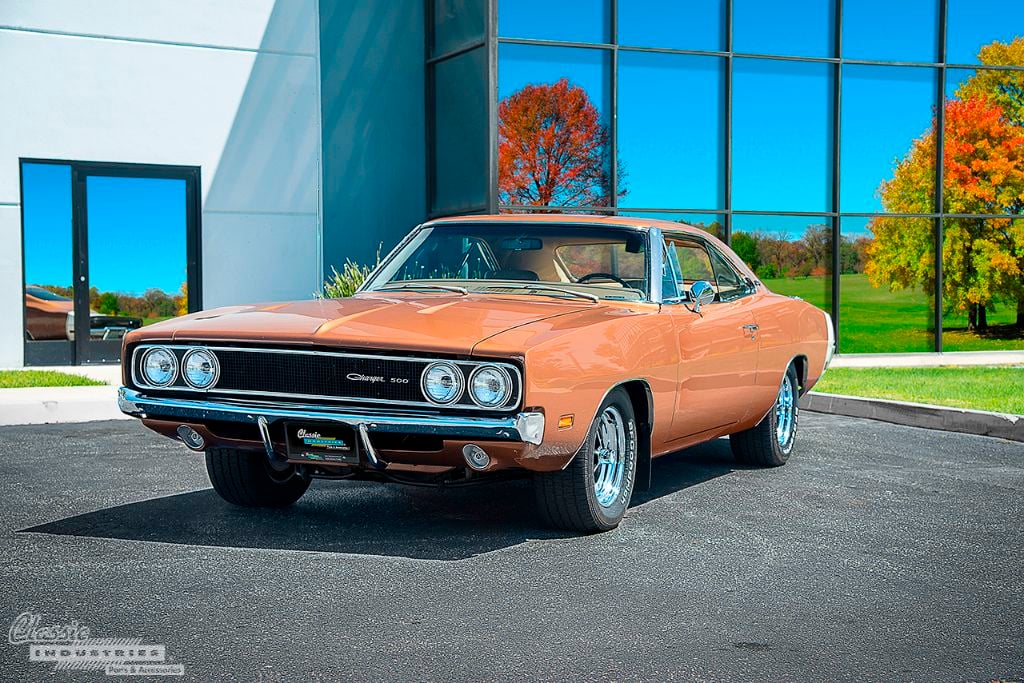 The science of aerodynamics is closely intertwined with the history of automotive design, especially when it comes to race cars. By the late 1960s, the high-banked NASCAR oval tracks were becoming more competitive, and manufacturers were looking to improve lap times by reducing their vehicles' drag coefficients. 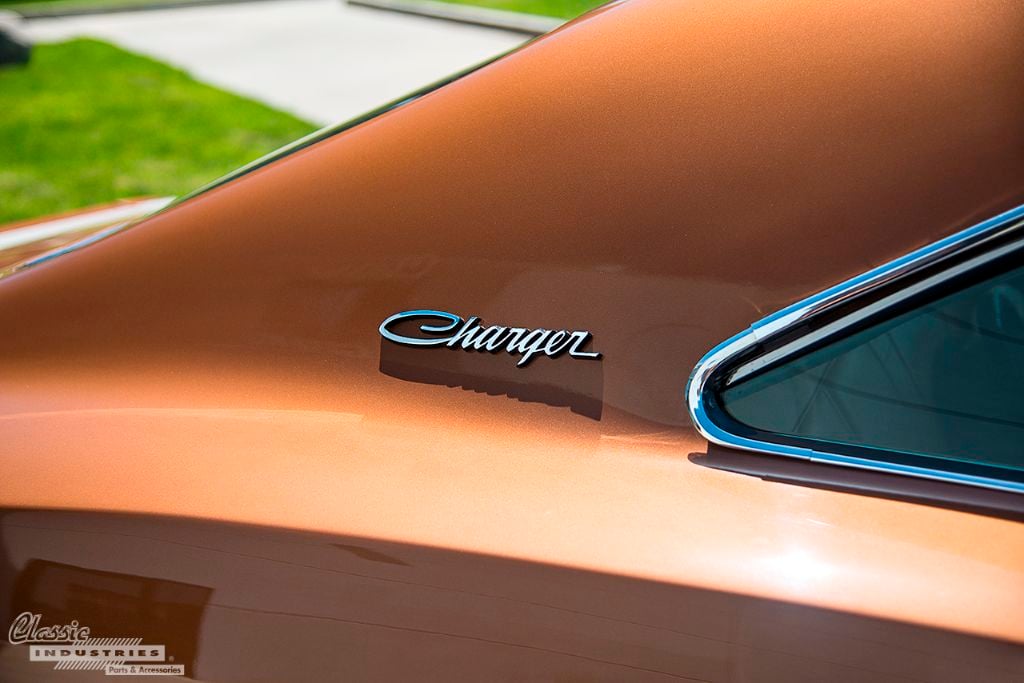 Specifically, Dodge engineers tested their 1968 Charger in a wind tunnel, and found that its recessed grill and rear window design were slowing it down on the track. This discovery led to the creation of a special model for NASCAR events, known as the Charger 500. This model used a new grill with fixed headlamps, instead of the hideaway headlamp design found on other models, and had a flush rear window design.

The success of the one-off 1968 prototype caused Dodge to release a limited run of 1969 Charger 500 models to the public—most sources say approximately 500 were sold, although Dodge has never released an official number. Suffice to say this is one rare MOPAR. After 1969, the Charger 500 name continued, but as a regular production model without the aerodynamic alterations, so the 1969 Charger 500 remains a very special vehicle. 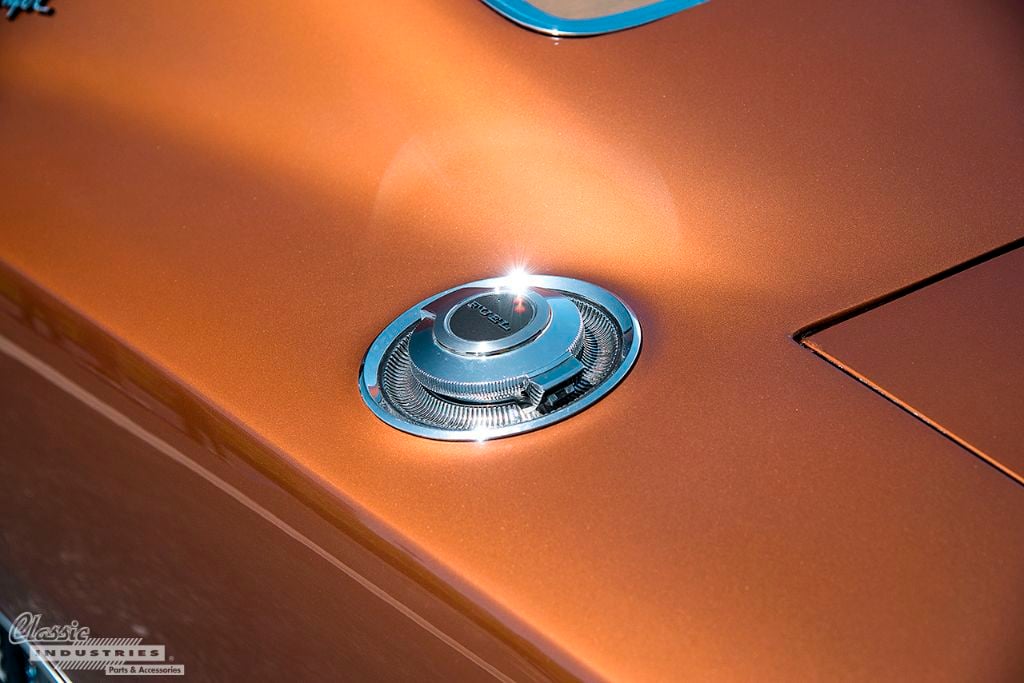 The stunning 1969 Charger 500 seen here belongs to Dave Lolley, of Burlington, Washington. Dave tells us he has owned the car for 21 years, and that it recently underwent a full frame-off restoration. Looking at the car's beautiful chrome and glossy B7 Bronze Metallic paint, it's easy to see the work that went into bringing it back to like-new condition. 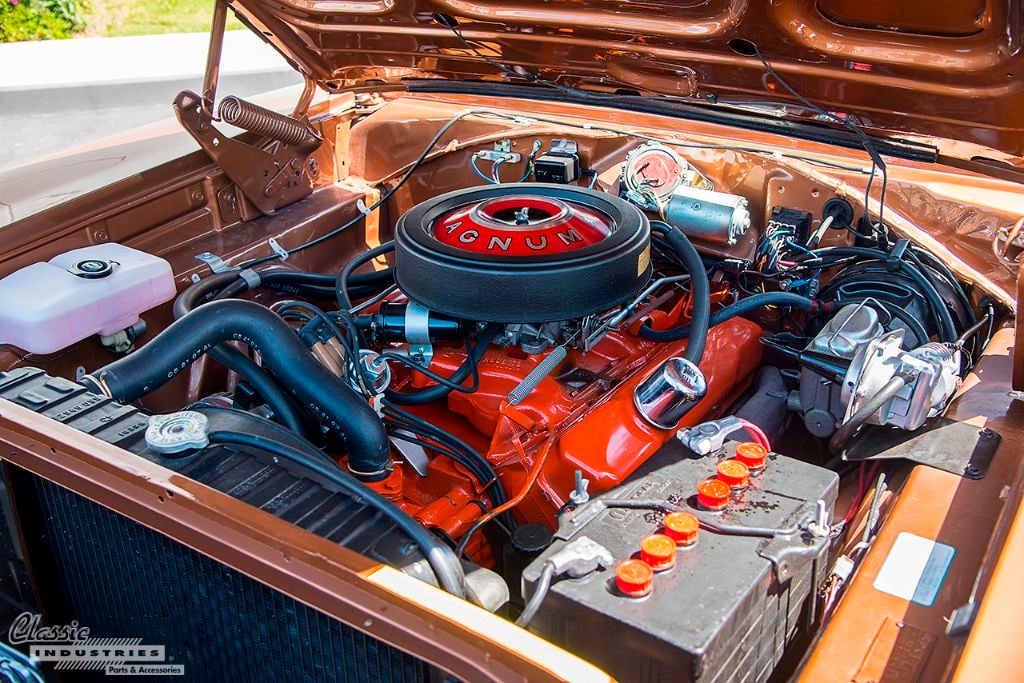 Dave's Charger is powered by the venerable 440 V8, which is in pristine factory condition along with the rest of the engine bay. The motor is paired to an automatic transmission. The car's interior is equally clean and stock, with the exception of an aftermarket 8-track tape deck, and a small GPS unit Dave uses for road trips. 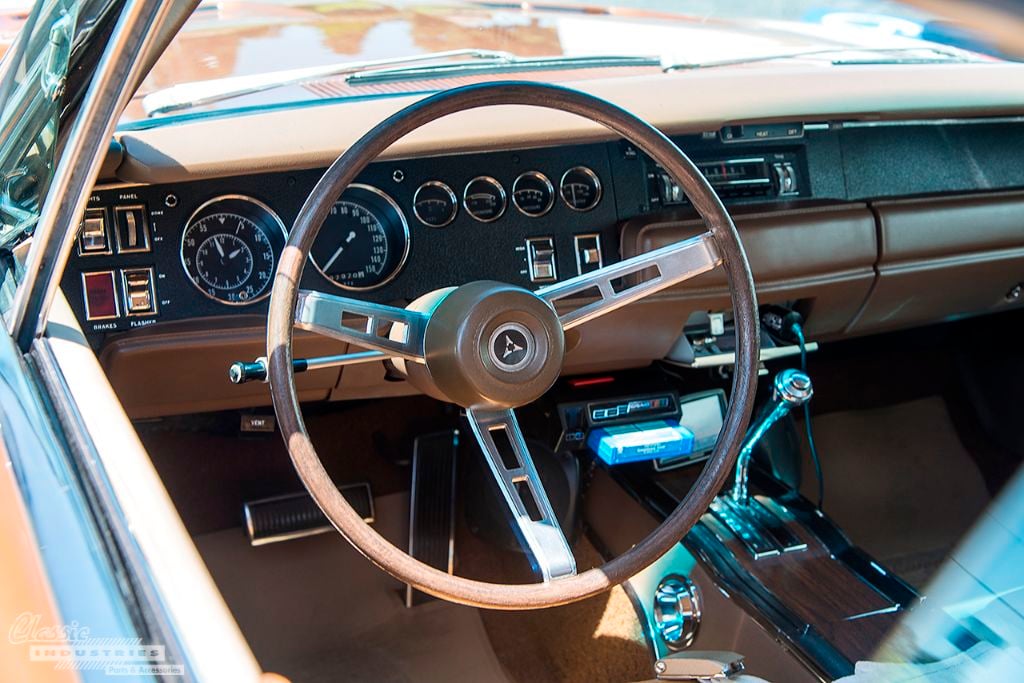 Since we mentioned road trips, Dave says that's the car's primary purpose. Rather than let this rare MOPAR sit and collect dust, he enjoys driving it all over the west coast, including making trips down to the Classic Industries retail showroom for a few much-needed parts. 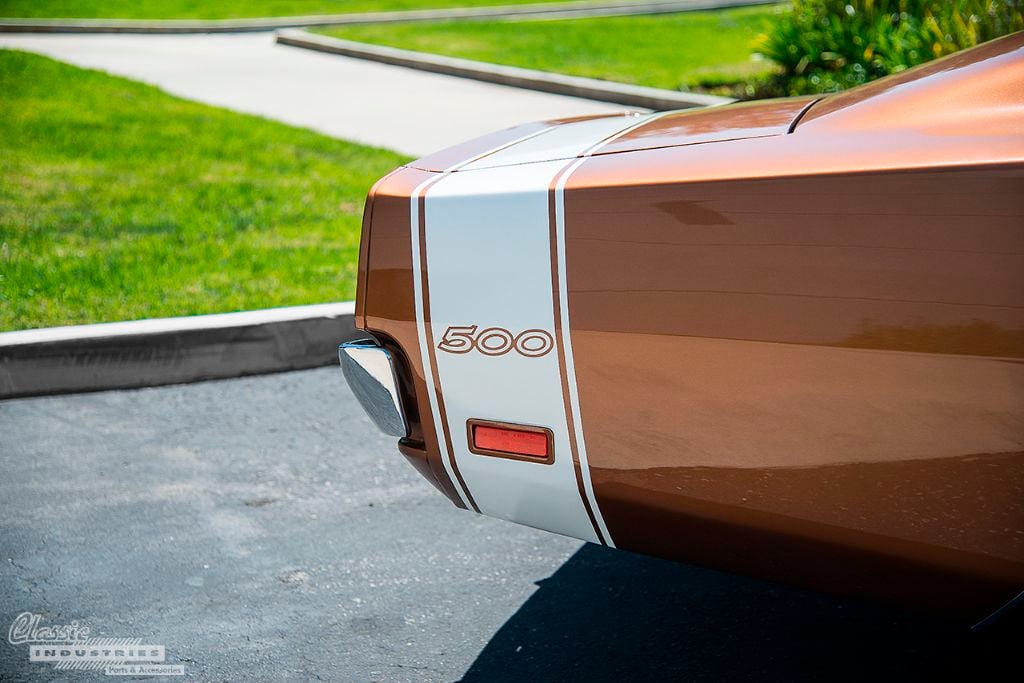 If you've got a classic MOPAR car, whether it's a Dart, Duster, Charger, Challenger, or 'Cuda, Classic Industries has the parts you need to restore it. Click the banner below for a free parts catalog for your car.