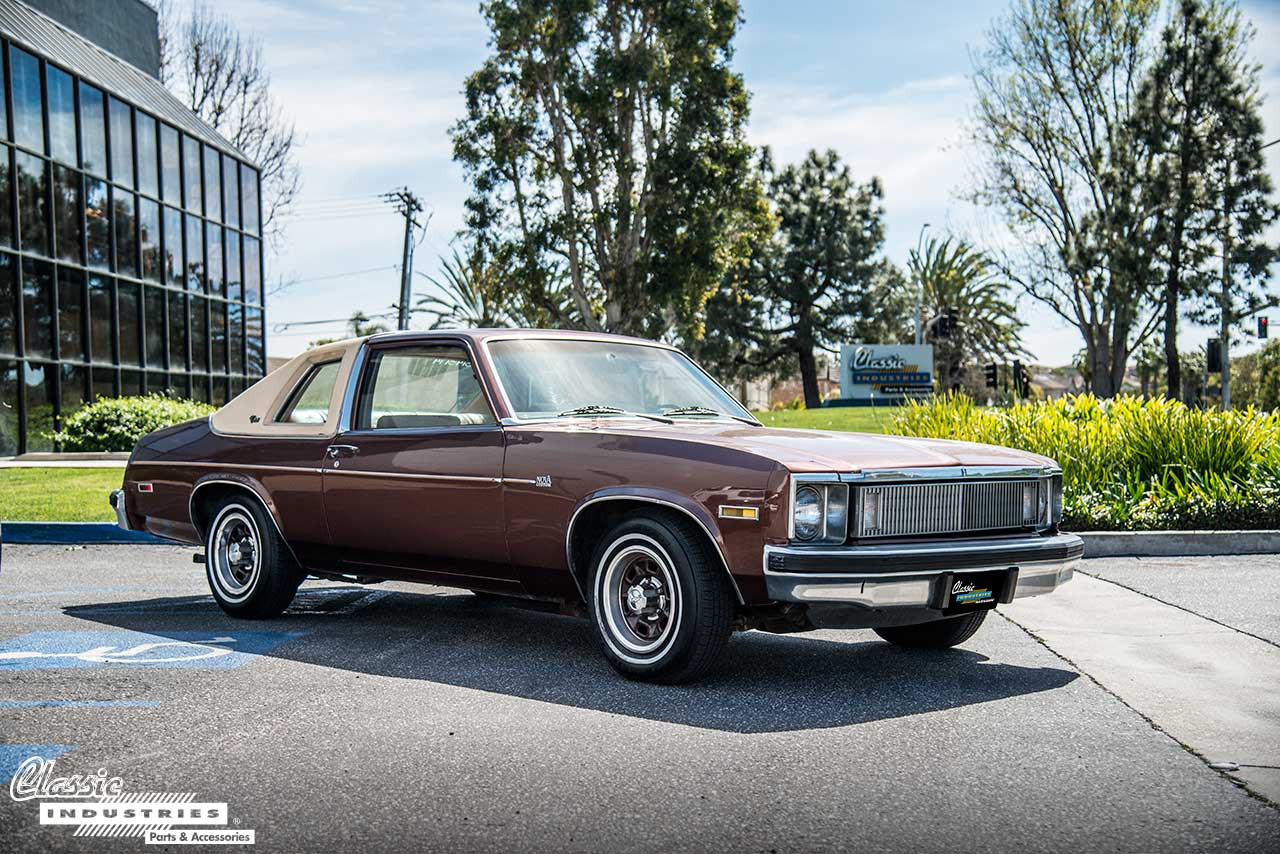 These days, many of us think of the Chevy Nova as a muscle car. While it has certainly been a popular platform for hot-rodders and drag-racers, the Nova was more than just a muscle car. It was born from the Chevy II, a simple and practical commuter car, with four-door variants that could carry the whole family. And in its later years, it turned towards luxury and refinement with models such as this 1978 Nova Custom Cabriolet. 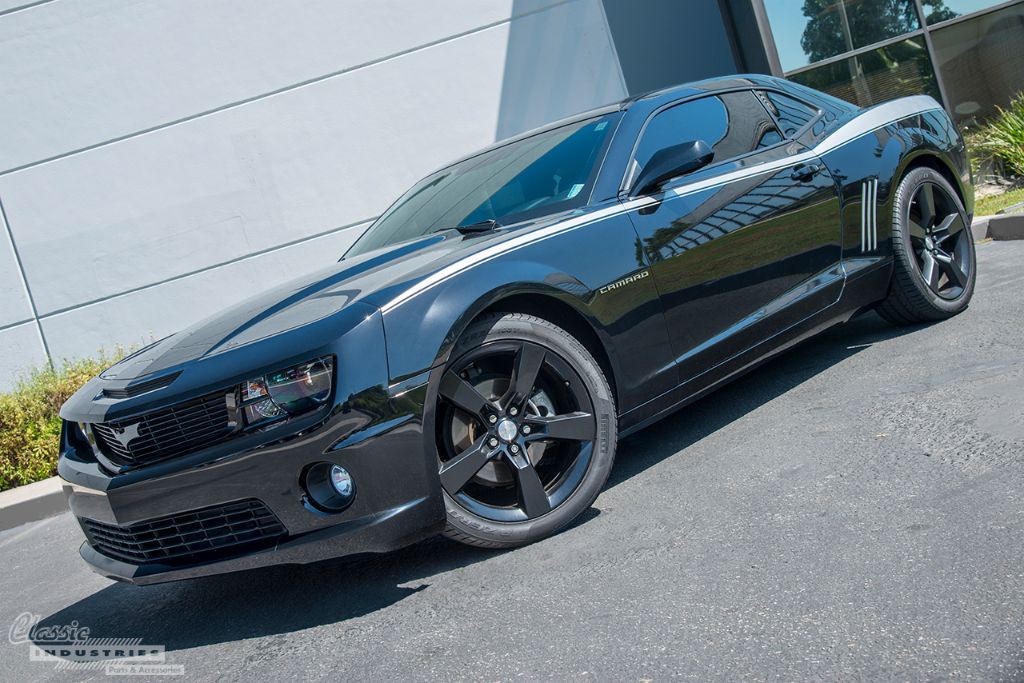